Economist Finogenova commented on the situation with the ruble exchange rate

Professor of the Department of State and Municipal Finance of the PRUE Plekhanova Yulia Finogenova, in an interview with RT, gave a forecast for changes in the exchange rate next week. 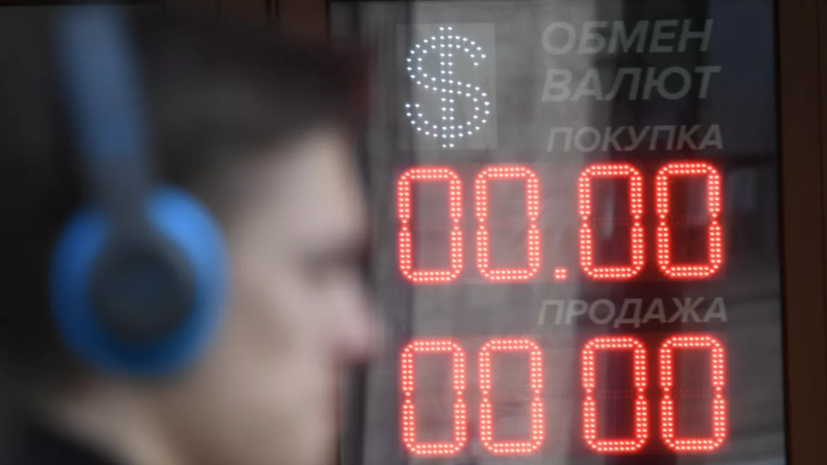 According to the expert's forecast, at the moment there are no prerequisites for a change in the current ruble exchange rate.

“In addition, now the Bank of Russia is partially dumping US Treasury bills and thus replenishing its foreign exchange reserves.

It seems to me that there should be no problems with the exchange rate of the dollar and the ruble, ”the specialist said.

As the economist noted, in the near future there is also the possibility of strengthening the ruble.

Changes in the values ​​of the dollar and the euro are not expected, Finogenova said.

“Serious volatility in the markets is not expected, 1-2% is possible, but it seems to me that the situation is stable, nothing will change significantly in May,” the expert concluded.

Earlier, economist Loboda spoke about the situation in the foreign exchange market.