Igor Yushkov, an expert at the Financial University under the Government of Russia and a leading analyst at the National Energy Security Fund, predicted an increase in oil prices in the next few months in an interview with RT. 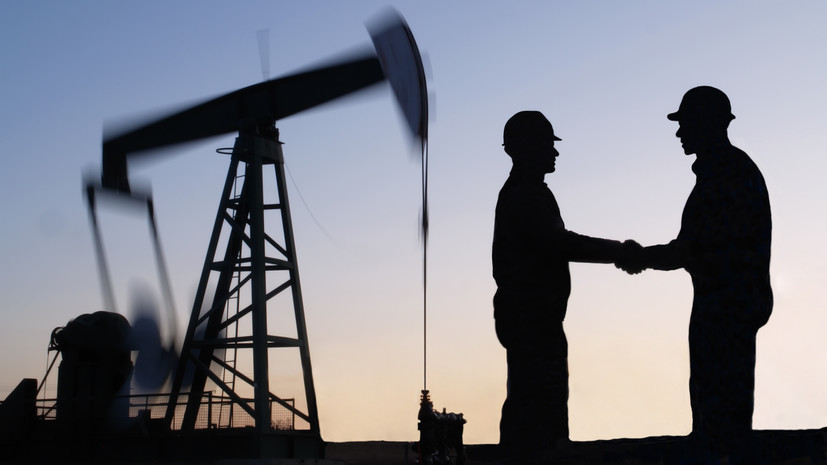 “Prices are rather pushing up.

There is a growing threat of European sanctions against Russian oil... The oil embargo will most likely be introduced in any case from 2023, but the sanctions themselves will be adopted now... This makes the market nervous," Yushkov said.

In his opinion, EU sanctions against Russian oil will exacerbate the shortage of supply on the world market, which will inevitably lead to higher prices.

“We are also seeing a gradual recovery in oil demand in China.

Their quarantine measures are weakening, people are starting to move more and spend oil products, which means that the demand for oil from China is increasing, ”the analyst explained.

In summer, the automobile season begins throughout the northern hemisphere, which also leads to an increase in oil consumption, the specialist noted.

“All factors indicate that oil will soon rise in price,” the expert concluded.

Earlier, Director of the Institute of National Energy Sergei Pravosudov commented on the situation with oil supplies to Hungary.