[Friendly economy] "Small and medium-sized enterprises and non-regular workers are OK"... What does MZ want at work?

It's friendly economy time. Today, I will be with reporter Han Ji-yeon. Did you hear that the results of a survey that looked at what the MZ generation considers important when choosing a job are out? Yes, it has been found that 'work-life balance', which means work-life balance, is the most important. 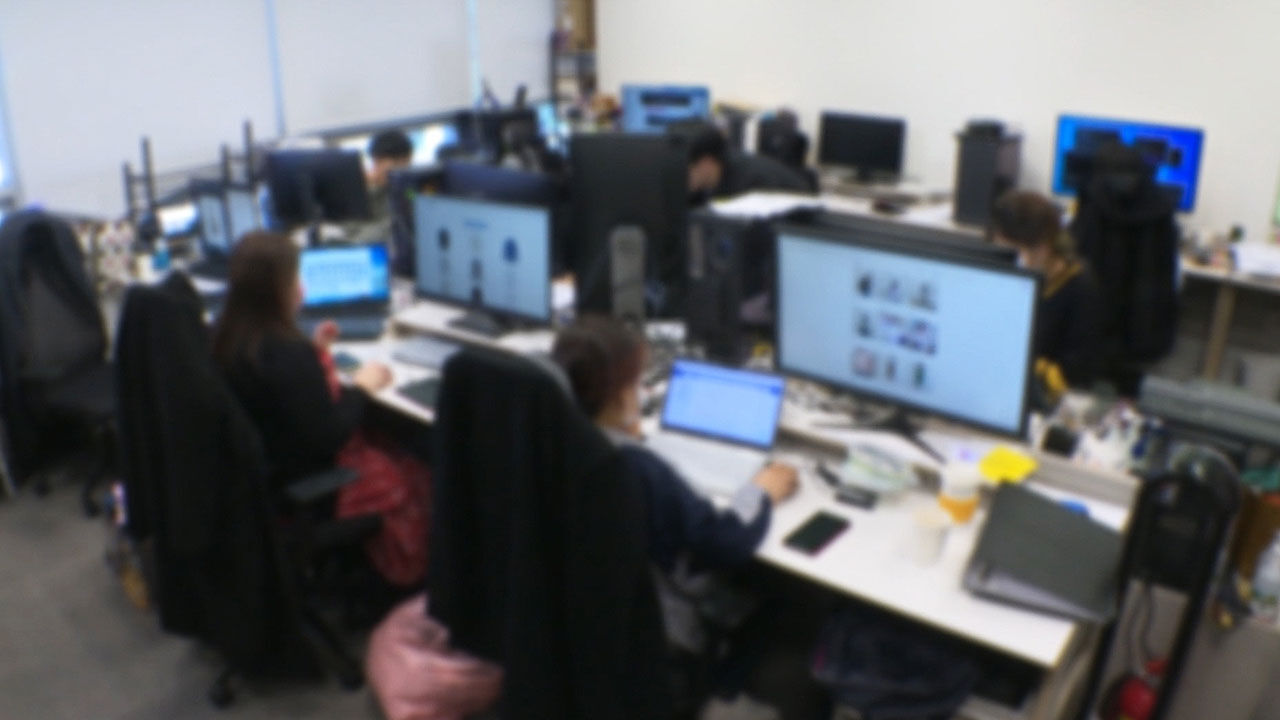 Today (18th), I will be with reporter Han Ji-yeon.

Did you hear that the results of a survey that looked at what the MZ generation considers important when choosing a job are out?

I don't want to grind myself for success anymore.

The Korea Employers Federation conducted a survey on 1,000 MZ generation, and 2 out of 3 people chose this work-life balance and ranked it as the number one company condition.

It was followed by a fair compensation and welfare system and a horizontal company atmosphere.

It's quite different from the past that iron rice bowls were the best, but only 10% of them chose jobs that could work for a long time, such as a guaranteed retirement age.

Burying a bone at a job, this concept is gone.

So, how much would you like to work in a decent job?

From these responses, it can be seen that the MZ generation wants more personal time than material rewards.

Another analysis is that if you can't accumulate wealth with just your monthly salary, you will choose to guarantee the quality of life.

Then, how much would you like your salary to be, people?

Yes, I certainly didn't have high expectations for my salary, but more than half said it was around 30 million won.

About 28% of the respondents answered that it was in the 40 million won range.

More than half of them chose the 'metropolitan area' as a good job location, but the most answered that the size of the job is not important.

In particular, more than 80% said they were willing to work in small and medium-sized businesses, breaking the preconceived notion that only large companies were preferred.

60% said that if it was a decent job, even a non-regular worker would be good.

This is a passage that shows the pragmatism of the MZ generation.

So how many decent jobs are there?

So, to summarize, you want a company with a guaranteed work-life balance that pays about 30 million won per year in the metropolitan area.

How can I sort this out?

It seems that there are a lot of milk kit products coming out recently, but they say that it is convenient, but not as good for health as expected?

Yes, some products contained a lot of sodium or saturated fat, but it was found that the daily limit was exceeded.

The sodium content was 124% higher than the daily reference level.

In the case of saturated fat, Budae Jjigae and 6 Rose Pasta products exceeded the daily standard of 15g.

Can you see the intersection?

The 4 products you see on the screen exceeded both the daily limit of sodium and saturated fat.

Of the 25 products that were surveyed, only 6 showed nutritional information, and it seems that there is a need to expand the nutritional content of these meal kits as well.

Yesterday, the government came up with a plan to support the expansion of diesel subsidies, please summarize the related contents.

Yes, the price of the economy continues to rise for some reason, but now it has reached the 1,977 won level, which is 11 won higher than the previous day.

So, the government announced the expansion plan earlier than expected yesterday.

We have decided to extend the oil price-linked subsidy, which is currently temporarily in effect from May to July, to September for two more months.

In addition, we decided to support 50% of the increase when the diesel price rises above 1,850 won in March, which is the standard, but we decided to lower it by 100 won to 1,750 won to reflect the point that this is too high.

If this happens, 55 won per liter will increase. For example, if the cost of economic activity is 1,980 won, and if you received 65 won per liter before, you can receive 115 won after the change.

The target of payment is trucks, buses, taxis, and coastal cargo ships.

It will take effect from next month.