Hungary has said it will vote for sanctions against Russia, which include an oil embargo, if the EU finances the country's energy security. 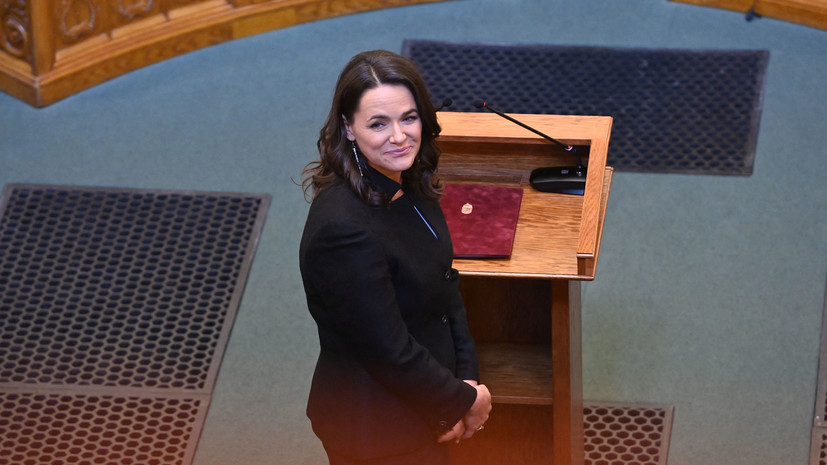 Hungarian President Katalin Nowak said she would be grateful for the help of her Polish counterpart Andrzej Duda in providing the necessary conditions to support the next package of anti-Russian sanctions.

“We ask President Dudu to support us in obtaining from the EC all the funds for the restoration that were allocated to us,” RIA Novosti quotes her.

Earlier, Politico reported that the EU may postpone the embargo on oil from Russia because of Hungary.

Also, German Foreign Minister Annalena Berbock expressed confidence that the rejection of Russian oil would be a challenge for many countries.