Legislative in Lebanon: the inhabitants between anger and hope

Lebanon, which is going through a historic economic crisis, voted this Sunday. But despite the hopes aroused by the great protest movement against the political class of 2019, the change is not… 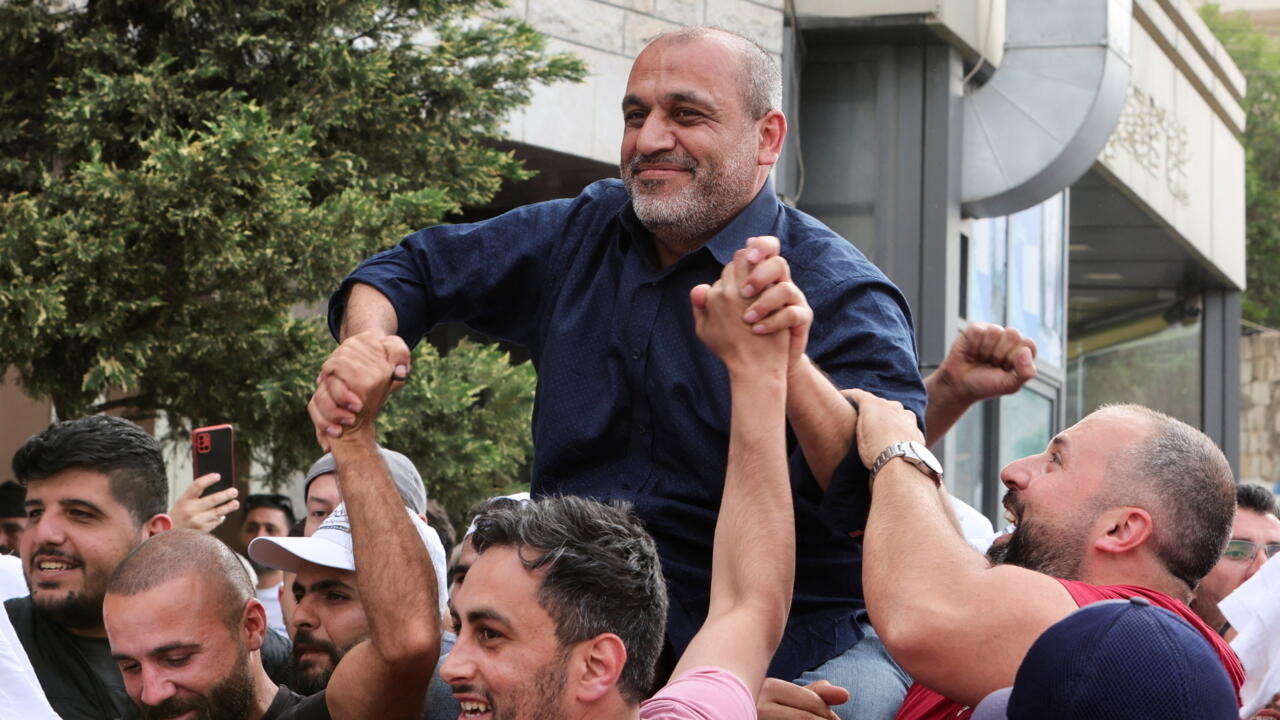 Legislative in Lebanon: the inhabitants between anger and hope

Lebanon, which is going through a historic economic crisis, voted this Sunday.

But despite the hopes aroused by the great protest movement against the political class of 2019, change is not really there, and abstention is high: nearly 6 out of 10 Lebanese voters did not go to vote.

In his forties, Marwan is rather smiling.

He voted for one of the big winners of these elections: the Lebanese Forces party.

The former militia opposed to Hezbollah becomes the first Christian force in the country.

It's a first step.

Finally, there will be someone who has a large number of representatives against Hezbollah.

Rita is still in shock at the abstention rate.

After the economic crisis and the explosion of the port of Beirut, this mother close to the opposition

What is this democracy?

They call it a Democratic Republic, but I don't think it's a democracy at all.

We were hoping for better results.

Parties close to the protest movement

It's not much, of course, but until then they had only one member.

So, Fatima is delighted with this small breakthrough.

In her constituency in southern Lebanon, the independent list she supported won a seat.

An unprecedented victory, in a region traditionally acquired by the Amal-Hezbollah tandem.

For the first time, we manage to make our voices heard.

So yes, this is just the start.

We are aware that the change is minimal.

But it gives us hope that we can offer a better future to our children.

The elected deputies will now have to agree to appoint a Prime Minister.

Negotiations that promise to be difficult, in an extremely divided Parliament.

: Can Lebanon get out of the crisis?

Lebanon: meeting an "electoral key", an intermediary who pays voters

Legislative in Lebanon: against a backdrop of crisis the independents dream of a breakthrough