Major infant formula makers Reckitt Benckiser and Nestlé have increased supplies to the United States to address a shortage that has emptied... 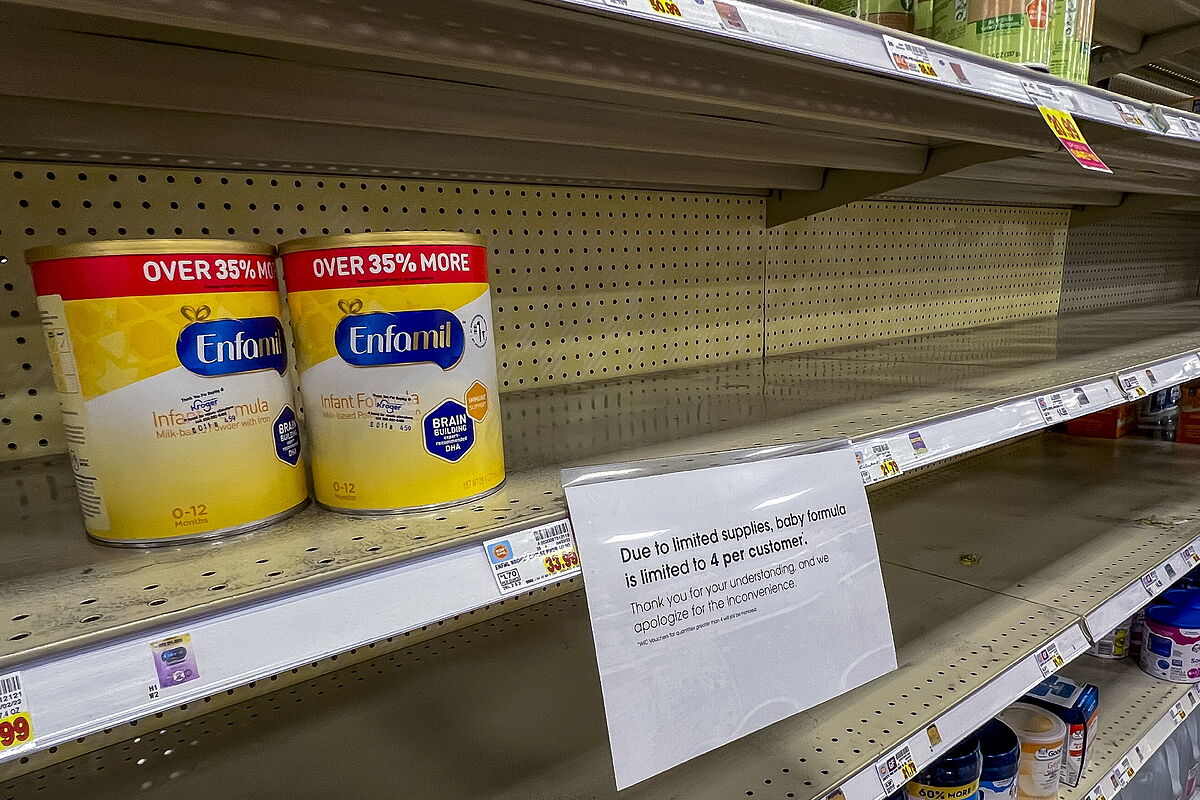 have increased supplies to the United States to address a shortage that has emptied shelves and sent parents into a panic.

Baby formula aisles in U.S. supermarkets have been decimated since top U.S. maker Abbott Laboratories recalled the formulas in February after receiving

Abbott said on Monday it had reached an agreement with the US health regulator to resume production of infant formula at its Michigan plant, an important step toward solving shortages across the country.

Meanwhile, other infant formula makers have ramped up production and shipped additional supplies to the United States.

formula by 30% and making more frequent deliveries to US stores, a company executive confirmed to Reuters on Tuesday.

The firm, which manufactures its formula in the United States at three facilities in Michigan, Indiana and Minnesota, has given plants "unlimited overtime" to work extra shifts, says Robert Cleveland, senior vice president of Nutrition in North America and Europe at Reckitt. .

Before Abbott's withdrawal, Reckitt supplied just over a third of the US infant formula market, compared to Abbott's 44%.

now accounts for more than 50% of

Such is the situation that the United States will allow the importation of baby formula from foreign manufacturers that do not usually sell their products there, as confirmed by the country's Food and Drug Administration on Monday.

For its part, Nestlé is airlifting baby formula from the Netherlands to the United States.

to the United States from the Netherlands and

baby formula there from Switzerland.

"We prioritized these products because they have a critical medical purpose, as they are for infants with cow's milk protein allergies," the company says.

“Both products were already being imported, but we moved shipments forward and rushed by air to help meet immediate needs,” she adds.