In Dubai, the economic capital of the United Arab Emirates, delivery men working for major home delivery platforms have gone on strike in order to obtain better wages.… 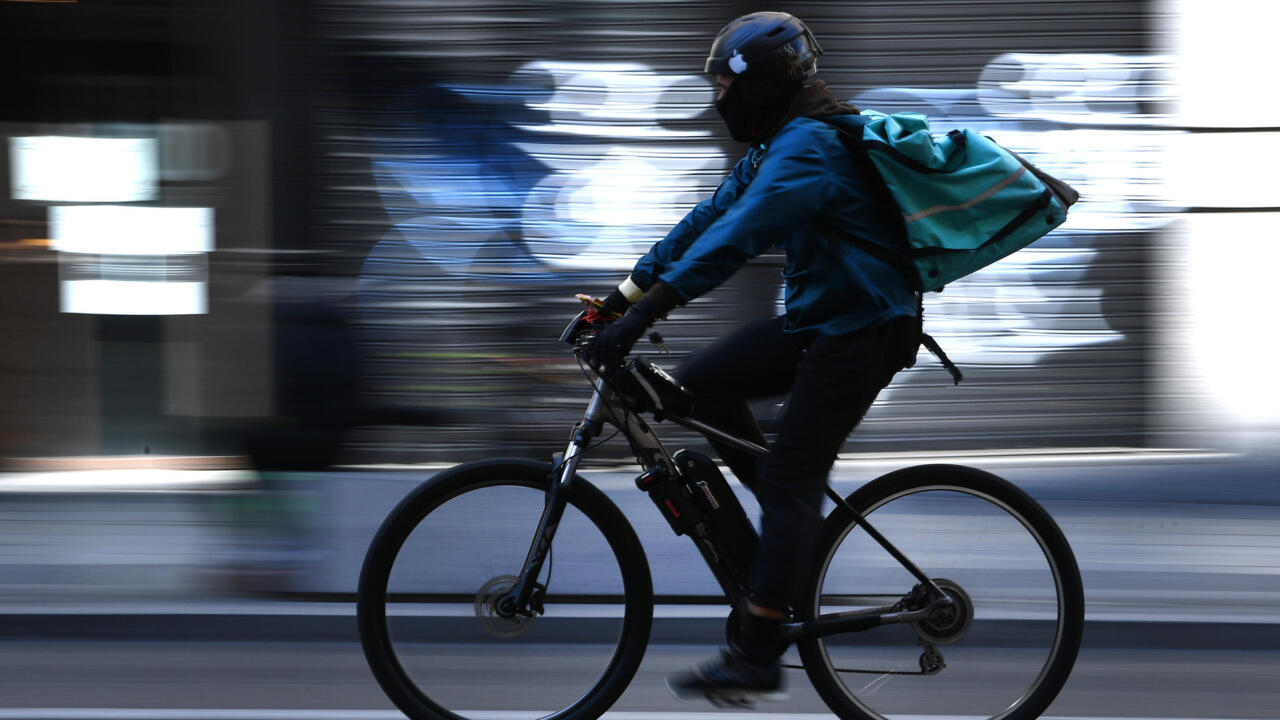 Several hundred Deliveroo couriers have gone on strike in Dubai.

In Dubai, the economic capital of the United Arab Emirates, delivery men working for major home delivery platforms have gone on strike in order to obtain better wages.

A rare mobilization in this country whose economy is based on the work of millions of immigrant workers, because the law prohibits unions and public demonstrations.

From our correspondent in the Gulf region

It all started two weeks ago, Sunday May 1, International Workers' Day and also the last weekend of the holy month of Ramadan, when several hundred Deliveroo couriers went on strike.

They were protesting against the drop in the delivery rate and the increase in working hours decided by the British company.

The next day, these workers finally won their case.

Since the local management of the platform has backtracked.

Affected by the war in Ukraine

Certainly carried by this momentum, the delivery men of the competing company Talabat, the local branch of the German company Delivery Hero, also went on strike last week.

They are calling for an increase in the delivery rate.

But this demand has not yet been met.

In a press release, the company denounced this strike, saying that “

it is not a constructive way to ask for improvements

Even if she also recognizes "

that the economic and political realities are constantly changing

" and she also says she listens to her delivery people.

It must be said that inflation - a direct consequence of

the war in Ukraine

- also affects this extremely wealthy oil state in the Gulf, which is moreover the main argument put forward by these workers who often come from the Indian subcontinent.

The silence of the authorities

To work, these deliverers must in particular pay for gasoline out of their own pockets.

However, since the beginning of the year, fuel prices have increased by more than 30% in this oil-producing country.

And the major international financial institutions are also predicting a significant increase in consumer prices for the year 2022.

Result: the low wages of these workers, whose families remained in the country depend financially, are amputated by a large sum.

Not to mention that some delivery people, employed by a third-party company, also say they have paid a fee to obtain their work visa.

A practice however prohibited by the federal law of the Emirates.

These two strike movements had an echo because they were widely relayed by certain delivery people themselves on social networks.

The local media, including the major English-language daily

, also mentioned these events in their columns.

It must be said that the striking delivery men paralyzed these home delivery services for an evening.