The Central Bank increased the monthly limit of transfers from a Russian account abroad to $50,000

The limit of transfers abroad for individuals has been increased in Russia from $10,000 to $50,000 per month. This was reported in the press service of the Central Bank. 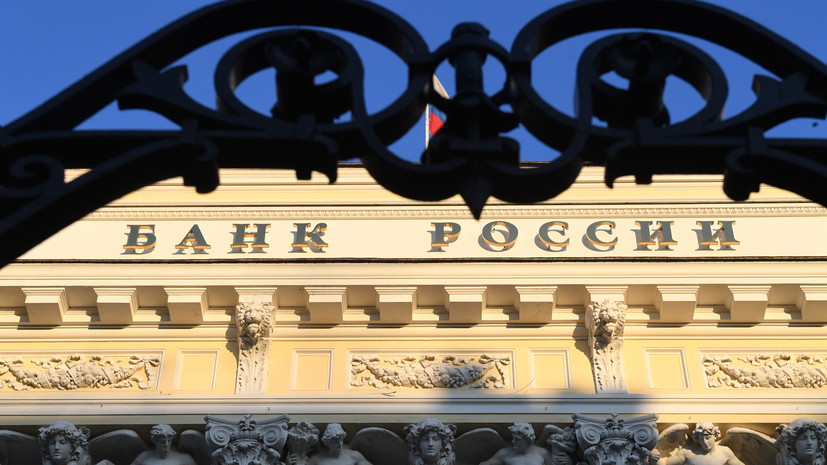 “During a calendar month, residents of Russia, as well as non-residents from friendly countries, have the right to transfer no more than $50,000 or the equivalent in another foreign currency from their account in a Russian bank to their account or to another individual abroad,” the message says.

It is noted that the restrictions are valid until September 30, 2022.

Earlier, the Central Bank of Russia announced the growth of the real effective exchange rate of the ruble by 34% in April and by 4.3% since the beginning of the year.