Li Daokui: It is recommended that people affected by the epidemic find subsidies to stimulate consumption

Zhongxin Finance, May 16 (Gong Hongyu) In the face of the coexistence of the entanglement of the epidemic and the downward pressure on the economy, how should China solve the problem?   Recently, Li Daokui, dean of Tsinghua University's China Institute of Economic Thought and Practice, said at the "2022 Tsinghua PBC Chief Economist Forum" that China actually has "two battlefields" to fight the 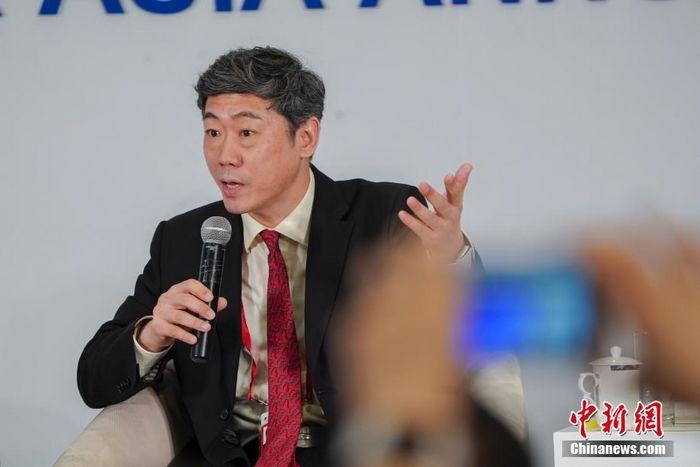 Zhongxin Finance, May 16 (Gong Hongyu) In the face of the coexistence of the entanglement of the epidemic and the downward pressure on the economy, how should China solve the problem?

On the one hand, we must control the epidemic, on the other hand, we must protect the industrial chain, and stimulate residents' consumption by ensuring smooth logistics and direct cash subsidies to the affected people.

"To keep the epidemic from spreading, the direct goal is to reduce the loss of life." Talking about the concept of people first and life first, Li Daokui said that China's anti-epidemic performance in the past two years has extended the average life expectancy of every citizen. Ten days, an average of 5 days per year.

Assuming that there are 4 million middle-aged and elderly people who died prematurely in China in the past two years, and each person lost 10 years of life, it would average to 1.4 billion people, which is equivalent to losing 10 days of life per person.

Li Daokui said that in the face of a complex international environment and more domestic risks, China must do its best to control the epidemic.

On the "first battlefield", China bought time to control the development of the epidemic and built a strong line of defense for the elderly and the basic patients.

However, Li Daokui also pointed out that we can't just be busy reducing infections and forget about the industrial chain.

Protecting the industrial chain is to protect our future economic growth potential.

Since March, the suspension of production and work caused by the outbreak in Shanghai has affected the automobile, export and other industrial chains to a certain extent.

"At present, many factories cannot fully resume production. The United States has invited leaders from Southeast Asia to the White House and attracted Chinese production lines to their countries. We cannot destroy the Great Wall."

Li Daokui said that if the production line and the industrial chain can be maintained, the potential GDP growth rate in the future can be maintained at 0.1%, and the growth rate in each year in the future can be increased by 0.1%. Based on the basic synchronization of consumption with the entire economy, the per capita consumption of residents will increase every year. 0.1%, life expectancy can be increased by 6 days.

We must ensure smooth logistics, and more importantly, provide direct cash subsidies to the affected people.