Legislative elections in Lebanon: 41% participation, the count is in progress

In Lebanon, the first legislative elections since the start of the economic crisis, in 2019, to choose 128 members of Parliament, took place this Sunday without major incident. Security measures… 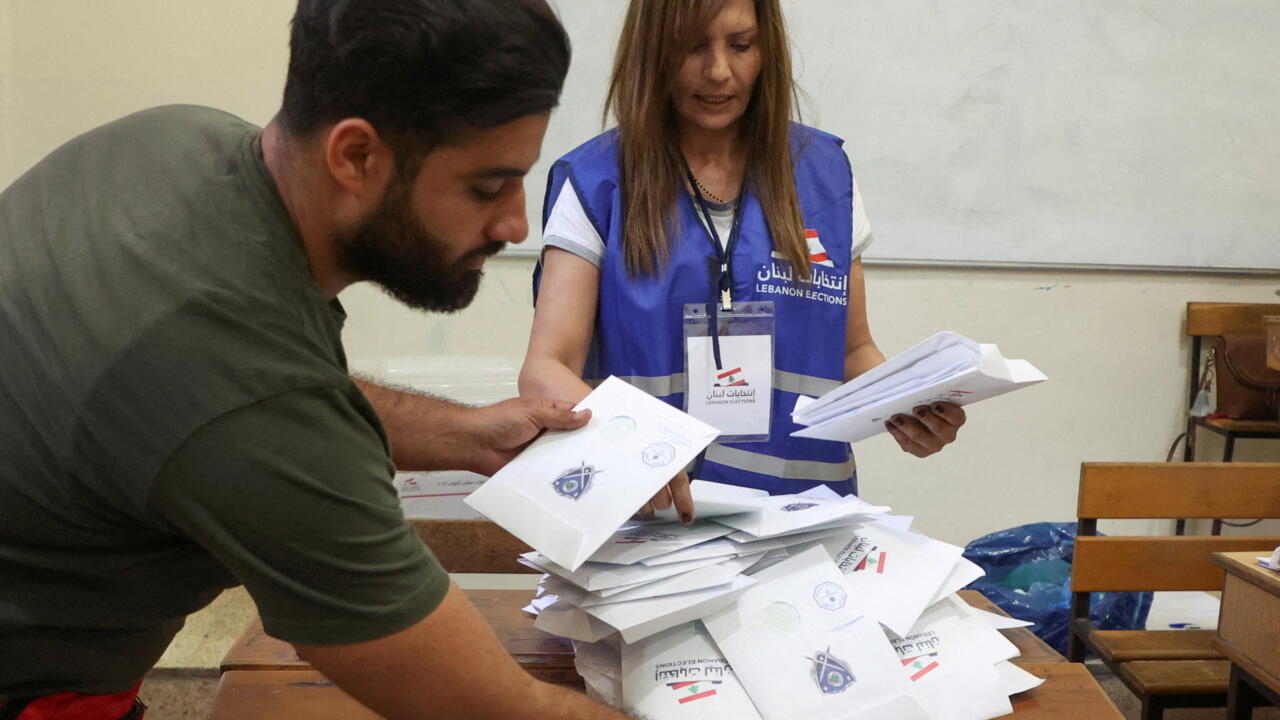 Legislative elections in Lebanon: 41% participation, the count is in progress

It is time for counting and counting in Lebanon after the legislative elections of May 15.

The results should be announced this Monday, May 16 during the day.

In Lebanon, the first legislative elections since the start of the economic crisis, in 2019, to choose 128 members of Parliament, took place this Sunday without major incident.

Reinforced security measures had been taken by the security forces to ensure the smooth running of this election deemed crucial for the future of the country.

Vote counting continued until dawn in some constituencies.

with our correspondent in Beirut,

The information that circulates comes from the electoral machines of the parties and must, therefore, be taken with caution.

The official results will only be announced during the day.

: in Lebanon, legislative elections under close surveillance with reinforced security

But already, the leaders of certain parties, in particular the Christian parties, are claiming victory: the leader of the Lebanese Forces, Samir Geagea, close to Saudi Arabia, has affirmed that his movement will obtain the largest Christian bloc in bedroom.

His rival, Gebran Bassil, an ally of Hezbollah, half-heartedly admitted that his parliamentary group could be amputated by a few seats.

However, he declared his victory against what he called “an attempt at political elimination led by the United States and Israel”.

Hezbollah and the Amal movement are well placed to win the 27 seats that belong to the Shiites, which grants them exclusive representation of this community in Parliament.

, who in January announced his withdrawal from political life under pressure from the Saudis.

Who lists close to the protest movement?

The turnout of 41% of Lebanese residents, announced late at night by the Ministry of the Interior, down six points from the previous legislative elections of 2018, served the so-called "civil society" lists.

A dozen candidates claiming to be protesters could be elected.

: Will the independent candidates make a significant breakthrough in Lebanon?

Despite the crisis, the economic collapse, the destruction of purchasing power, the traditional parties are doing well and continue to largely dominate the next Chamber.