Presidents, general directors, owners, directors and directors of the national business community call on the Executive to take, in the short term, measures to "mitigate the... 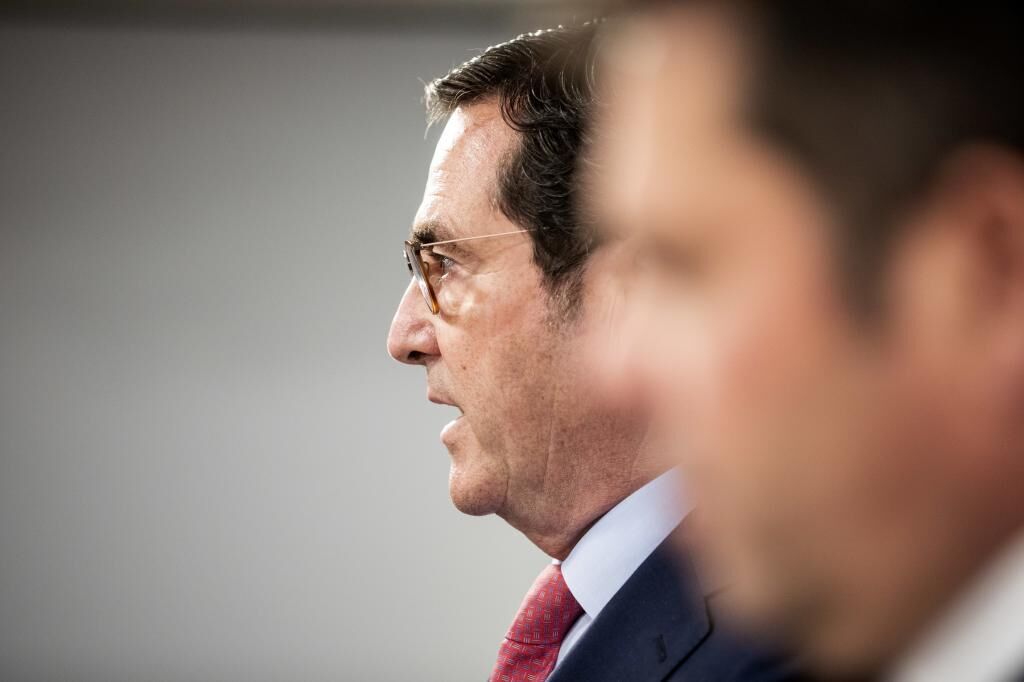 Presidents, CEOs, owners, directors and directors of the national business community call on the Executive to take, in the short term, measures to "mitigate the impact of inflation on the economy."

of the central government in the next 12 months.

This is stated in the

that this consultancy has prepared together with the Spanish employers' association and that includes the opinion of 560 senior managers of national companies.

The senior national executive positions consider that throughout this exercise "

" should be implemented to correct the weaknesses of the pillars on which their activity is sustained.

, president of the Spanish employers' association, maintains that a business framework must be created that offers "certainty and a stable regulatory environment" in order to consolidate "the recovery that had begun and face the threat posed by uncontrolled inflation" .

The head of the CEOE defends two lines of action on which the Government should execute the aforementioned reforms.

The first of them, "a

and fiscal incentives" that will give the Spanish economy greater "dynamism".

In line with this measure, Garamendi asserts that the " efficiency of public spending

All this, after the Institute of Economic Studies (IEE) lowered its efficiency percentage by more than 10 points, from 84.6 that it marked in 2019 to 74.4 that the indicator shows in 2021.

Since the war broke out in Ukraine, the percentage of businessmen who negatively assess the path the economy is going through has increased by 8 points.

45% of the total considers that the situation will get worse

and almost 40% of Spanish firms have already been forced to review their strategy for the current course.

Only 3% of the Spanish business fabric considers that the war in Ukraine "is not going to have an impact on their business".

"The invasion of Ukraine by Russia, and the forceful international response in terms of sanctions, draws a new geopolitical environment in a globalized and interconnected world," says

The price of the invasion

The effects derived from the war in Ukraine mark the main concerns of the national business fabric.

volatility of the prices of raw materials

, a category that was not recorded in the previous report.

The same happens with the

Geopolitical tensions also climb in the ranking that limits the "main threats to the Spanish economy in the next 12 months".

Specifically, the concern for this area rises 166% in relation to the last data published by the consultant.

the sector expects its turnover to increase during the current year

In relation to investment, the models are also optimistic and 60% of firms believe that they will increase their investment.

"The priorities are clear. It's time to continue working along the lines set out. Because the future is up to us," says Garamendi.