Grushko: The West is guided by the "law of the jungle" in relations with Russia in the energy sector

In relations with Russia in the energy sector, the West is guided by the "law of the jungle", in connection with which Moscow has questions about the advisability of continuing to work as before, said Deputy Foreign Minister Alexander Grushko. 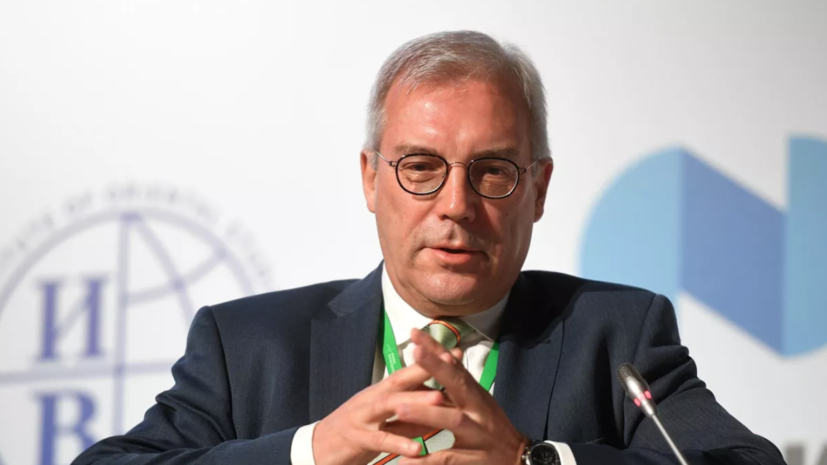 “When the “law of the jungle” is applied to Gazprom and the Russian Federation, our partners must understand that we, too, may have questions about whether it is worth continuing to act as if nothing had happened in this situation, ”quotes his Interfax.

The diplomat recalled the actual theft of Russia's gold and foreign exchange reserves, but as soon as Gazprom announced the need for payments in rubles, "the entire West turned into lawyers and ran to read contracts."

Earlier it became known that the German gas company VNG intends to transfer euros to Gazprombank for further conversion into rubles and payment for gas.

The European Commission said that they consider Russia's demand to pay for gas in rubles "an attempt to divide the European Union."

They also noted that they do not have information about how many European companies are willing to pay for Russian gas in rubles.