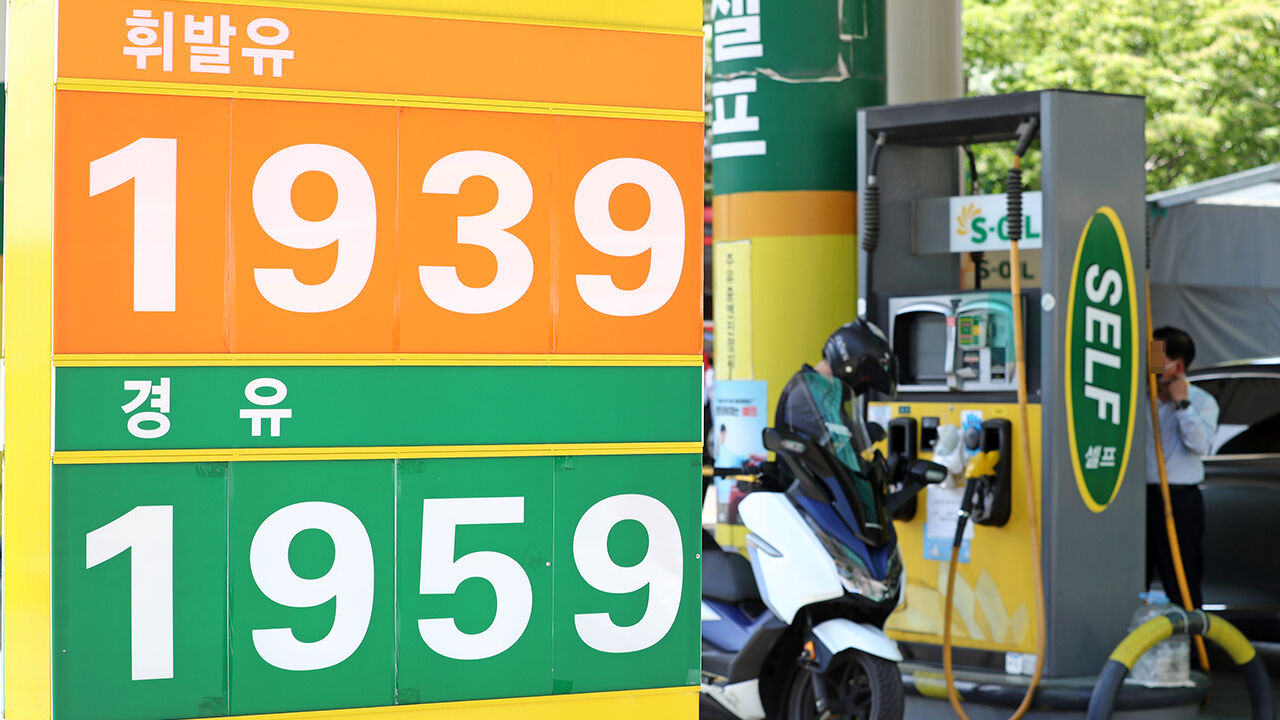 According to the Korea National Oil Corporation oil price information service Offnet today (11th), as of 12:00 noon today, the average selling price of diesel at gas stations nationwide was 1,946.65 won per liter (liter), 0.77 won higher than the average gasoline selling price of 1,945.88 won.

Gasoline price rose 2.09 won from the previous day, but diesel price reversed as it rose 5.19 won in one day.

It is the first time in 14 years since June 2008 that domestic diesel prices have exceeded gasoline prices.

Recently, diesel prices have surged due to a global shortage of diesel stocks in Europe and a supply shortage of petroleum products triggered by the Ukraine-Russia crisis.

In particular, Europe is highly dependent on Russia for about 60% of its total diesel imports, and since the Ukraine crisis, sanctions on Russian petroleum products have continued, causing disruptions in the supply and demand of diesel.

Accordingly, in the international oil market this year, diesel prices have risen more rapidly than gasoline.

Domestic diesel prices are also analyzed to have surged in line with international price hikes.

Normally, the selling price of diesel at domestic gas stations is 200 won per liter cheaper than gasoline.

In the international oil market, diesel is slightly more expensive than gasoline or at a similar level, but in Korea, the fuel tax is lower than gasoline, so the price is lower.

The government's recent fuel tax cut is also considered to be one of the reasons that led to the price reversal of diesel.

As the government cut the fuel tax to 30% from this month, the tax on gasoline has decreased by about 247 won and that on diesel by about 174 won.

An official from the Korea Petroleum Association said, "The price of diesel and gasoline appears to have reversed as the effects of an increase in international diesel prices and a cut in fuel taxes occur at the same time." expected that.