East Jerusalem: Palestinians evicted from their homes by Israeli forces

In the Palestinian neighborhood of Silwan, below the Old City, Israeli forces arrived early on Tuesday May 11 to evacuate residents from an apartment building. The bulldozers then got it… 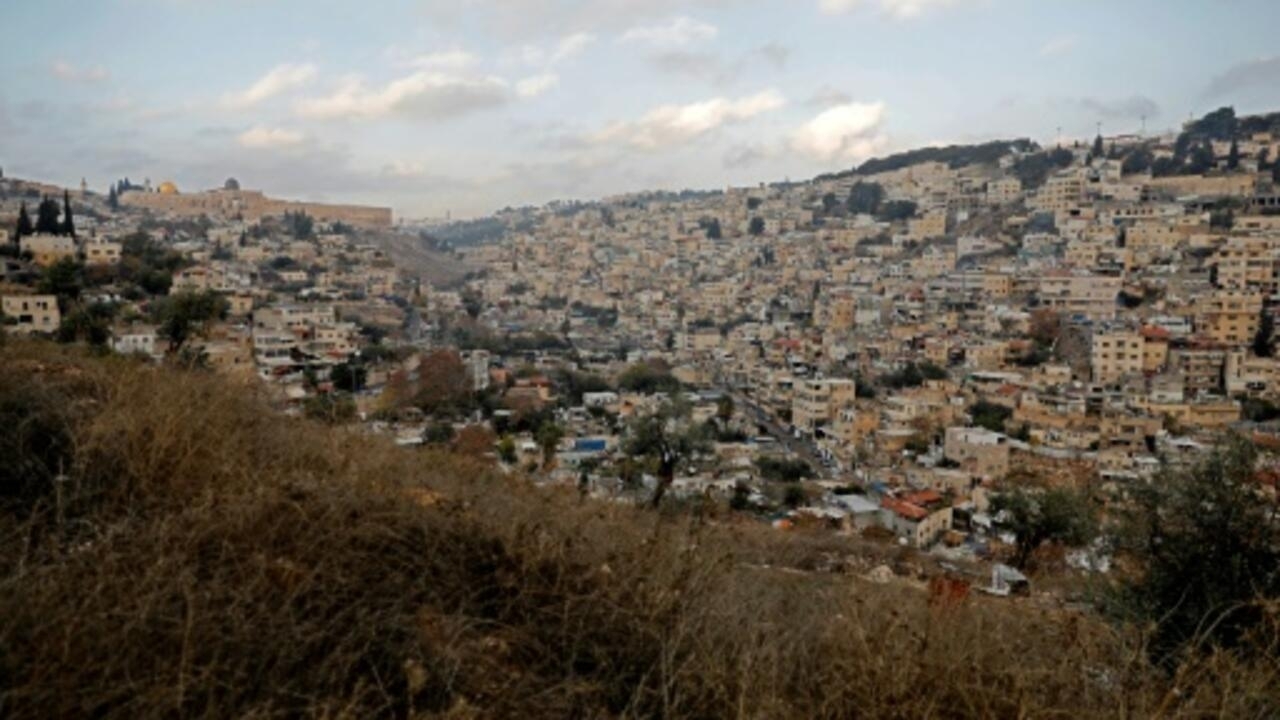 East Jerusalem: Palestinians evicted from their homes by Israeli forces

The Silwan neighborhood in East Jerusalem is predominantly Palestinian, but an Israeli settler organization has filed eviction notices against the residents © AFP

In the Palestinian neighborhood of Silwan, below the Old City, Israeli forces arrived early on Tuesday May 11 to evacuate residents from an apartment building.

If the town hall estimates that a hundred apartments in Silwan have been built illegally, the Palestinian families accuse the municipality of not granting them building permits in order to make room for Israeli families.

With our correspondent in the region

They were driven from their homes very early on Tuesday May 11 and had little time to move things.

Members of the al Rajabi family, owners of the three-storey building razed this morning were still in Silwan in the afternoon.

Some, distraught, watched their homes be demolished by Israeli bulldozers, like Yara al-Rajabi, one of the girls, aged about ten.

We are not going to leave Jerusalem because an occupying force is forcing us to leave our homes!"

Around the family, residents came to support.

Because here, in Silwan, more than 7,820 demolition orders have been filed by the Israeli authorities to build tourist and archaeological parks, or to make room for families of Israeli settlers.

It's part of the collective punishment to make people leave here,

" explains Daoud el Ghoul, a resident of the neighborhood.

We all know here that the Israeli courts are just one mechanism to achieve the ethnic cleansing of Palestinians from Jerusalem.

And we don't trust their judicial system, they are just waiting for the right political moment to be able to carry out the demolitions when international solidarity and media attention are weak.

Hundreds of Palestinian families in Jerusalem, in Silwan,

In the Silwan neighborhood, the city of Jerusalem estimates that around 100 apartments have been built illegally, without permits, on public land, while Palestinian families accuse the municipality of not granting them building permits in order to make room for Israeli families.

The Rajabi family have paid more than $100,000 in fines and fees in recent years to try to regularize their situation but without success, said Farès Rajabi, denouncing an eviction "

According to the UN, nearly 40 structures have been destroyed since the beginning of the year in East Jerusalem, forcing the displacement of around 100 people before members of the Rajabi family.

In some cases, families prefer to demolish their residences themselves so as not to have to pay the city demolition costs.

The Palestinian Red Crescent Society reported five injuries in clashes between Israeli police and residents of the neighborhood opposed to the demolition.

In May 2021, demonstrations in support of families threatened with eviction in Sheikh Jarrah degenerated into clashes with Israeli settlers and police, the beginnings of an outbreak of deadly violence in Israel and the Palestinian Territories.