The German gas company VNG intends to transfer euros to Gazprombank for further conversion into rubles and payment for gas. 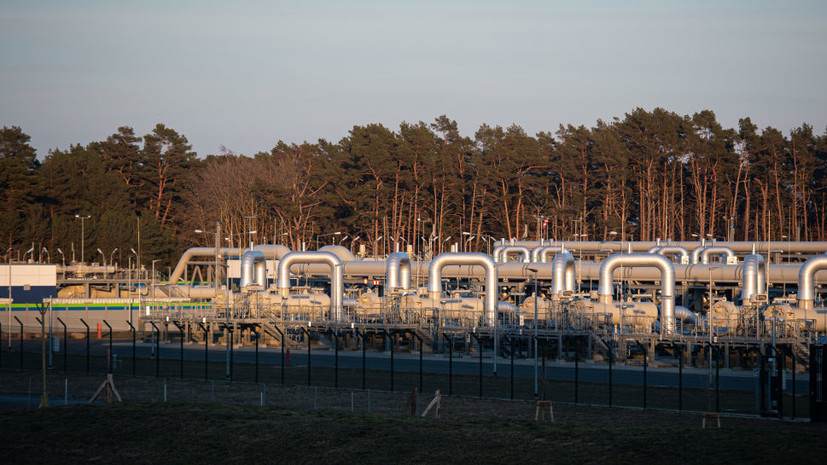 Reuters writes about it.

VNG expressed the hope that there will be no difficulties with the conversion of euros into rubles.

Earlier, there were reports in the media that Gazprom sent a letter to its European customers, in which it was assured that paying for gas in rubles would not be considered a violation of the sanctions imposed against Russia.

Economist Vasily Koltashov, in an interview with PolitExpert, spoke about the situation with the supply of energy resources to Europe.