The official representative of Gazprom, Sergey Kupriyanov, said that he sees no obstacles to the continuation of work on gas transit through the Ukrainian Sokhranivka station in the previous mode and has not received any confirmation of the “force majeure” that was announced in Kyiv. 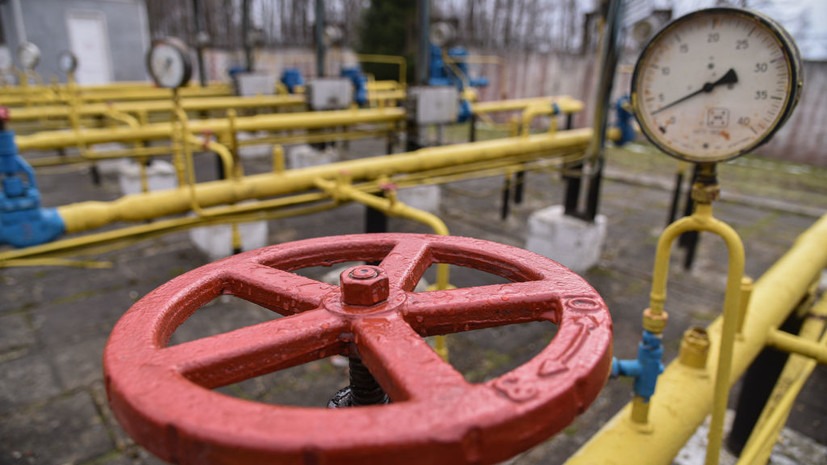 It is noted that on May 10, Gazprom received an official notification from the GTS Operator of Ukraine that the Ukrainian side, citing force majeure, stops accepting gas for transit through the Ukrainian GIS Sokhranivka from 7:00 on May 11.

The Ukrainian side proposed to transfer all transit volumes to the Sudzha GIS.

At the same time, the Russian company received a notification from Naftogaz Ukrainy that if the supply of gas from the Russian side to the Sohranivka GIS continues, then “the volumes at the points of exit from the GTS of Ukraine will be reduced accordingly.”

“In this regard, Gazprom declares that it has not received any confirmation of the circumstances of force majeure, does not see any obstacles for continuing to work in the previous mode, Ukrainian specialists have been working calmly at the Sokhranovka GIS and the Novopskov compressor station all this time. and continue to do so, transit through Sokhranivka was provided in full, there were no complaints from counterparties, and there are none,” the company noted.

Gazprom emphasized that the Russian side fully fulfills its obligations to European consumers, supplies gas for transit in accordance with the contract and the operator agreement, and transit services are fully paid.

The report notes that “the transfer of volumes to the Sudzha GIS, based on the Russian flow scheme, is technologically impossible, the distribution of volumes is clearly stated in the cooperation agreement dated December 30, 2019, and the Ukrainian side is well aware of this.”