Israel is set to convene a committee this week to announce the construction of 4,000 new homes for Jewish settlements in the occupied West Bank, in violation of international law.… 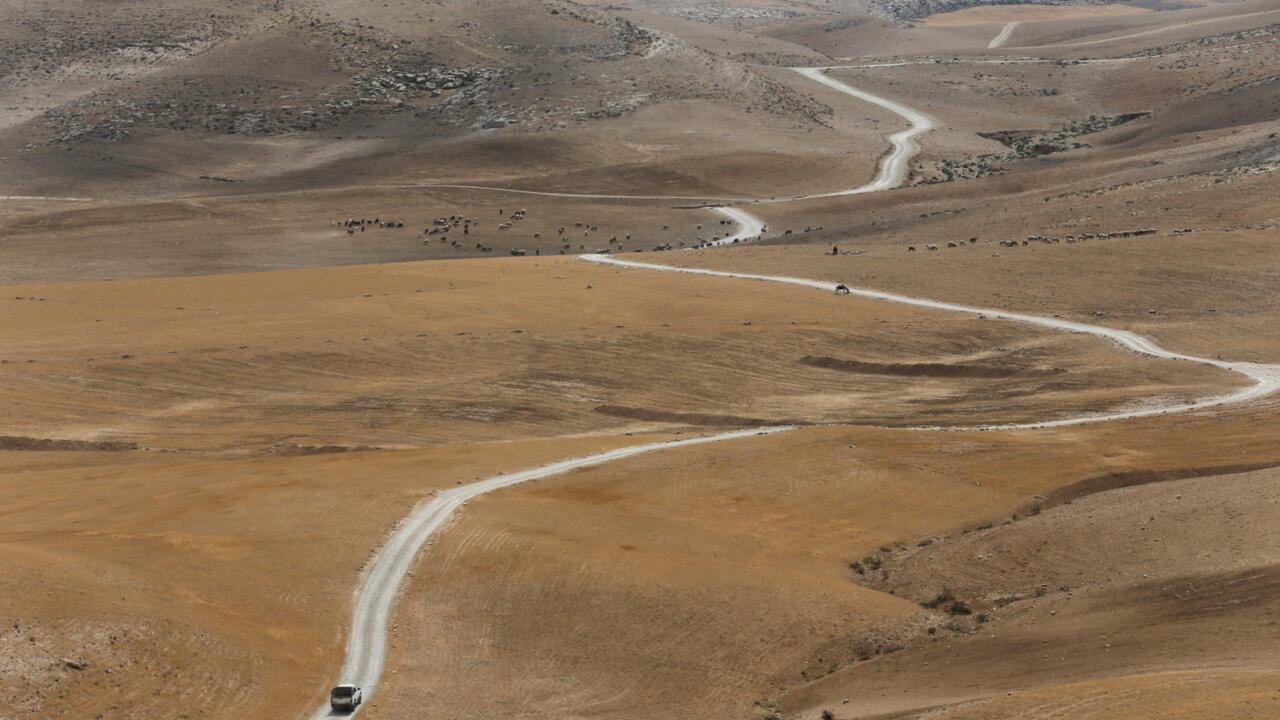 An aerial view of the rural area of ​​Masafer Yatta where new settlements are to be built.

Israel is set to convene a committee this week to announce the construction of 4,000 new homes for Jewish settlements in the occupied West Bank, in violation of international law.

If approved, the plan would be the biggest settlement advancement since US President Joe Biden took office who opposes settlement growth.

These construction plans are a flagrant violation of international law and the Geneva Conventions, a coup against the signed agreements

,” the Palestinian Foreign Ministry said in a statement on Saturday.

For the latter, these new constructions “

only fuel tensions, undermine confidence and the viability of a two-state solution

The Ministry of Foreign Affairs also speaks of a "

" for the United States and the international community, since this project to build 4,000 new houses for the colonies could require the

demolition of 12 villages in Masafer Yatta

, in the hills south of Hebron, and the seizure of nearly 5,500 acres of land, or nearly 2,225 hectares in the Jordan Valley.

Announced Friday by the Israelis, this project has been criticized by the US State Department, who see it as "

", according to the Palestinians.

They don't rise to the level of settlement building crimes,