The Russian economy is showing resilience despite unprecedented sanctions from the West, according to recent data, writes the British magazine The Economist. According to the publication, the currency control measures and the high key rate of the Central Bank made it possible to strengthen the ruble to the levels that could be observed before the start of the operation to protect Donbass. At the same time, Russia continues to make payments on international bonds, the authors emphasize. 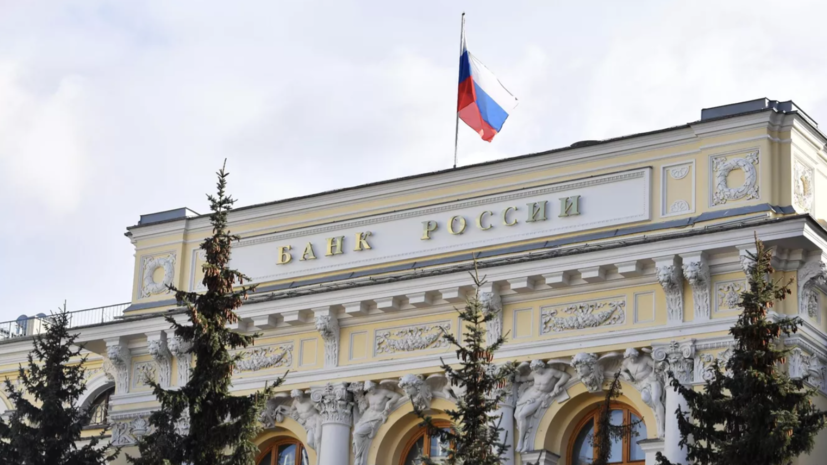 Indeed, since the beginning of the year, consumer prices in Russia have risen by more than 10%, as the initial depreciation of the ruble made imports more expensive, and many Western companies left the market, reducing supply, ”the magazine article says.

Russians are "quite free to spend money in cafes, bars and restaurants," the report said.

“On April 29, the Central Bank lowered its key interest rate from 17% to 14%, which is a sign that the financial panic that began in February has eased a little,” the authors of the material believe.

The magazine notes that the Russian economy is undoubtedly shrinking, but some economists' forecasts of a "15% drop in GDP" this year "are beginning to look pessimistic."

At the same time, the publication drew attention to the fact that a number of enterprises in Russia are experiencing problems with the payment of wages to their employees.

According to Russian Deputy Prime Minister Alexander Novak, the sanctions policy could lead to an increase in the cost of living in the EU and the US, as well as to mass unemployment.

At the auction on Thursday, May 5, the dollar exchange rate on the Moscow Exchange fell to 65.3 rubles, and the euro exchange rate to 69.7 rubles.

The last time similar values ​​could be observed was in the first half of 2020.

According to the head of the Accounts Chamber Alexei Kudrin, according to the base scenario of the Ministry of Economic Development, inflation in Russia this year will be 20.7%, and additional costs to support the economy will exceed 4 trillion rubles.