The energy consultant Tempos Energía assures that a total disconnection from Russian oil would mean an increase in crude oil for the European Union above 150... 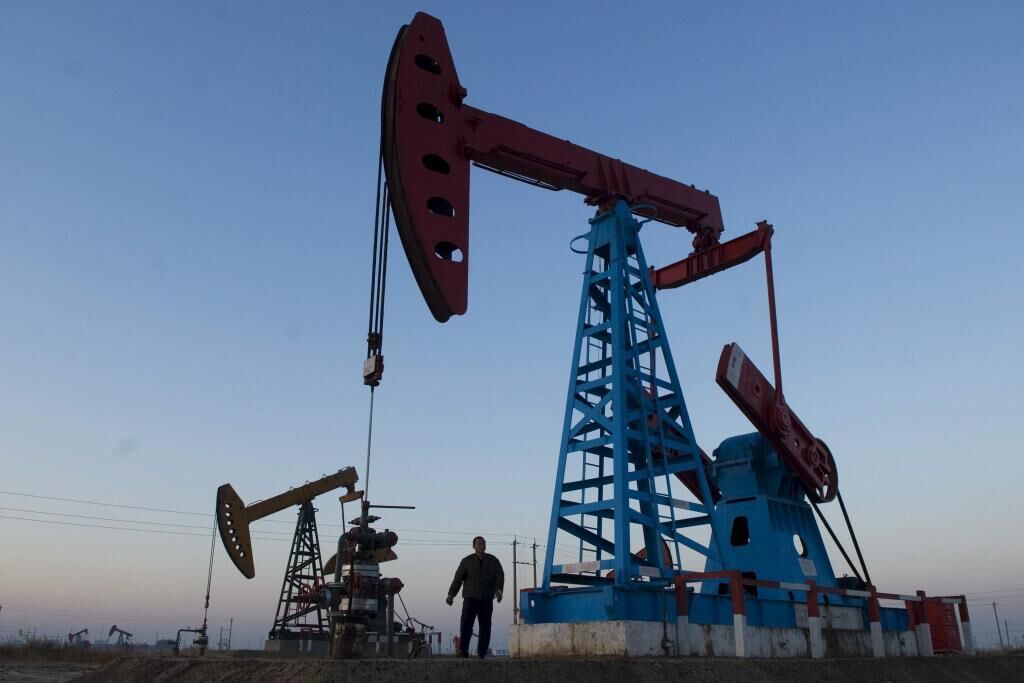 As he asserts, despite the fact that the EU has more than forceful means to carry out a complete embargo, "we do not have enough time to redirect the purchase of barrels to China and India," the company says.

"We are not prepared for an immediate disconnection."

However, "a gradual suppression of about four months could be carried out without significantly disturbing prices," said the general director of the strategic consultancy, Antonio Aceituno.

According to the director, "the downward impact of a massive release of oil reserves has already been largely discounted by futures" which "trade just above $100 a barrel."

For Aceituno, "we are in that waiting period, observing if the EU will finally ban Russian oil, the only catalyst at the moment with the capacity to considerably change the course of oil prices."

Europe depends on Russian oil because it imports about 25% of its needs,

In addition to another 1.50 thousand destined for products such as diesel, a figure that increases in countries such as Germany.

"If the European Union is serious about the idea of ​​total disengagement, the damage to the Western economy will be highly significant, since prices would be well above 150 dollars per barrel, without enough time to redirect the barrels to China and India" .

However, "a phase-out over about four months", similar to the approach taken with Russian coal supplies, "could be carried out without such an excessive price escalation", the CEO of Tempos Energia reiterated.

With no end in sight to the war, "it is highly likely that prices will hover between $110 and $130 a barrel, lowering the premium by $5 a barrel as long as China manages to tame the pandemic," he said.

EVOLUTION OF THE BRENT

In fact, according to studies by Tempos Energia, Europe has to attend to five variables that affect inflation in the evolution of Brent.

The Moscow regime finds fewer and fewer buyers for its crude

Russian companies are pumping 300,000 barrels a day less than the quotas established under OPEC.

Markets are skeptical of Iran's response as lengthy talks fall short of a "long-awaited" nuclear deal.

In China, demand for aviation hydrocarbons in April is expected to fall by 20% from the previous year due to the pandemic, the biggest hit to demand since the closure of Wuhan more than two years ago.

US exports have risen to more than 4,000 barrels

Regarding the macroeconomic outlook, investors are evaluating three consecutive increases of 50 basis points in the next three meetings of the Federal Reserve, this will transfer a significant boost to the dollar against other currencies, including the euro, thus causing the price of crude oil to rise. for the holders of these coins.