The leader of the German Alternative for Germany party, Tino Krupalla, spoke in favor of launching the Nord Stream 2 gas pipeline. 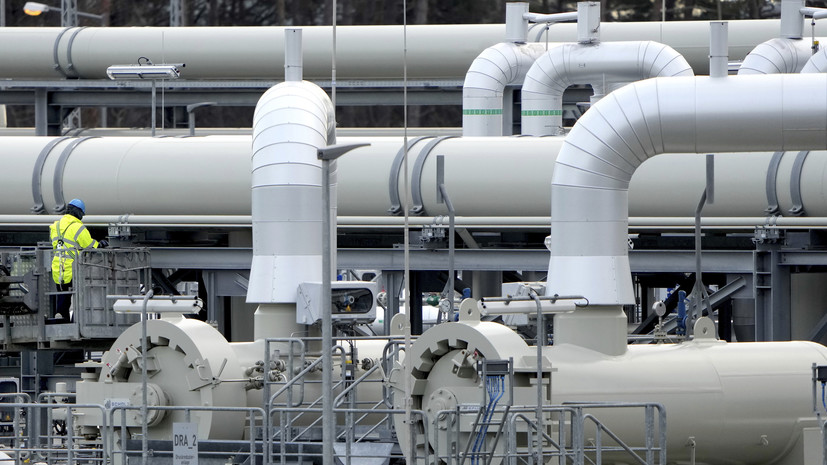 “Our party believes that the Federal Republic of Germany should in any case adhere to the introduction of Nord Stream 2,” RIA Novosti quotes him as saying.

On February 22, the German Ministry of Economy suspended the certification process for Nord Stream 2.

The Ministry of Foreign Affairs of Russia called the rejection of Nord Stream 2 the reason for the rapid rise in gas prices in Europe.