The GDP slows its growth and families reduce spending

The Spanish economy slowed its quarterly growth by almost two points between January and March, down to 0.3%, compared to 2.2% in the previous quarter, due to the... 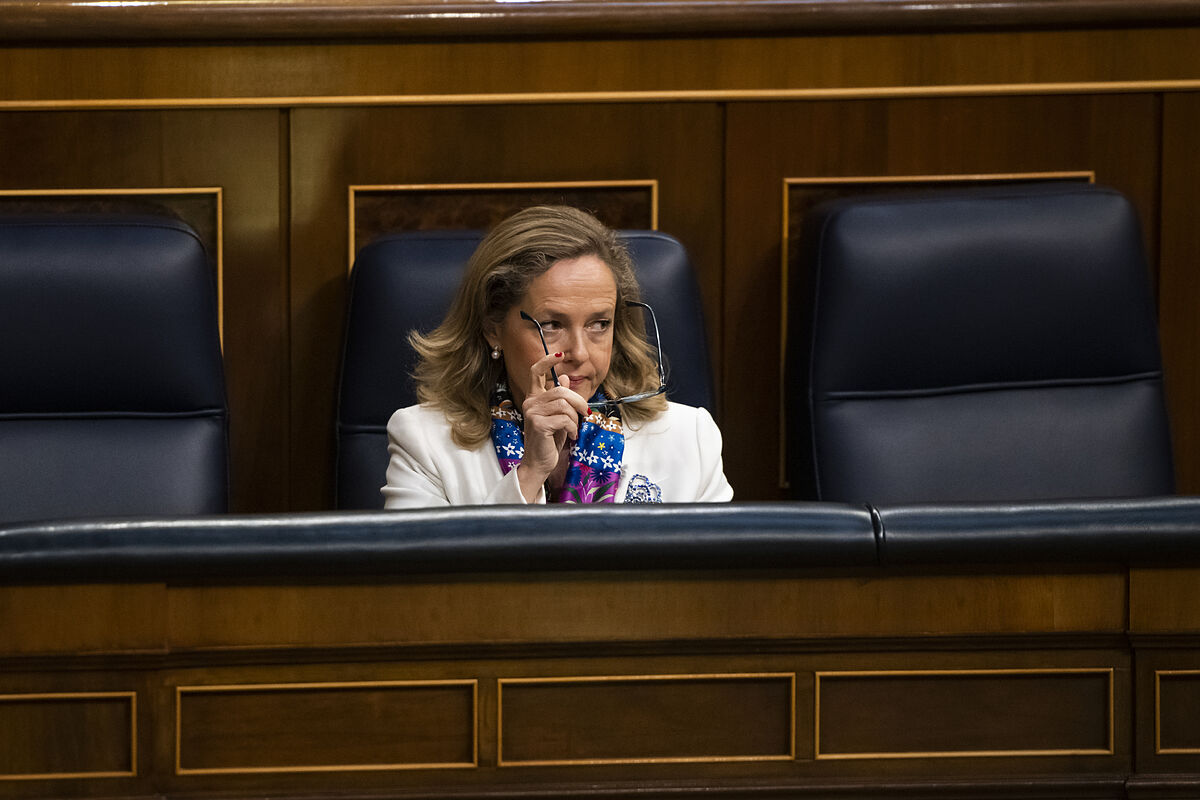 The Spanish economy slowed its quarterly growth by almost two points between January and March, down to 0.3%, compared to 2.2% in the previous quarter, due to the fall in consumption, according to the advance data from National Accounts published this Friday by the National Institute of Statistics (INE).

Thus, the agency estimates that household consumption contracted by 3.7% in the first quarter, compared to the 1.5% growth registered in the last quarter of 2021. It is the first

negative rate of family spending since the first quarter of 2021

and its biggest drop since the second quarter of 2020, when the pandemic and confinement sank family consumption by 20.4%.

In contrast, year-on-year GDP growth accelerated almost one point in the first quarter, from 5.5% in the last quarter of 2021 to 6.4%, as a result of a

greater contribution from the foreign sector

Statistics has explained that the advance data for this first quarter has been made from statistical indicators that offered results until February, although some estimates of indicators referring to the month of March have been incorporated, based on administrative data and other additional sources.

However, it warns that future revisions of the data for the first quarter could be larger than usual due to the economic context and the "sudden" changes that are currently being experienced.