World Bank: The war in Ukraine causes the largest price increase in half a century 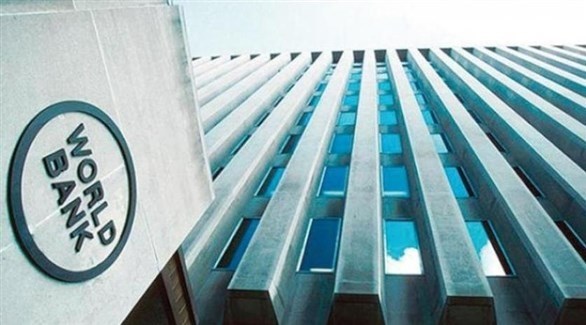 World Bank: The war in Ukraine causes the largest price increase in half a century

The World Bank has warned that the war in Ukraine will cause the "largest sudden rise in commodity prices" since the 1970s.

The bank said in its latest reports that the turmoil resulting from the conflict will contribute a lot to the rise in the prices of commodities, from natural gas to wheat and cotton.

The BBC quoted Peter Nagel, one of the report's authors, as saying that the price hike "began to have very large economic and humanitarian impacts".

"Families all over the world are feeling the cost of living crisis," he said.

"We are concerned about the poorest households because they spend a greater share of their income on food and energy, so they will be particularly affected by higher prices," the bank's chief economist added.

Energy prices are expected to rise more than 50 percent, leading to an increase in household and corporate bills, according to the World Bank.

Natural gas prices will also witness the largest increase in Europe, as they are set to double.

Prices are expected to fall next year and in 2024, but will still be 15 percent higher than they were in 2021.

The World Bank said that this means that the rise from the lowest levels of energy products in April 2020 to the highest levels in March of this year represented "the largest increase in energy prices in 23 months since the rise in oil prices in 1973", when the October War led 1973 in the Middle East to high oil prices.

Oil prices are expected to remain high until 2024, with Brent crude expected to reach $100 a barrel this year, which will lead to widespread inflation.