Twitter, the "impossible" company in the hands of Elon Musk, already puts the US and the EU on guard

Jack shares a link to listen to the Radiohead song Everything in its right place. The tweeter is Jack Dorsey, the co-founder and former CEO of Twitter, and the quote seems to allude... 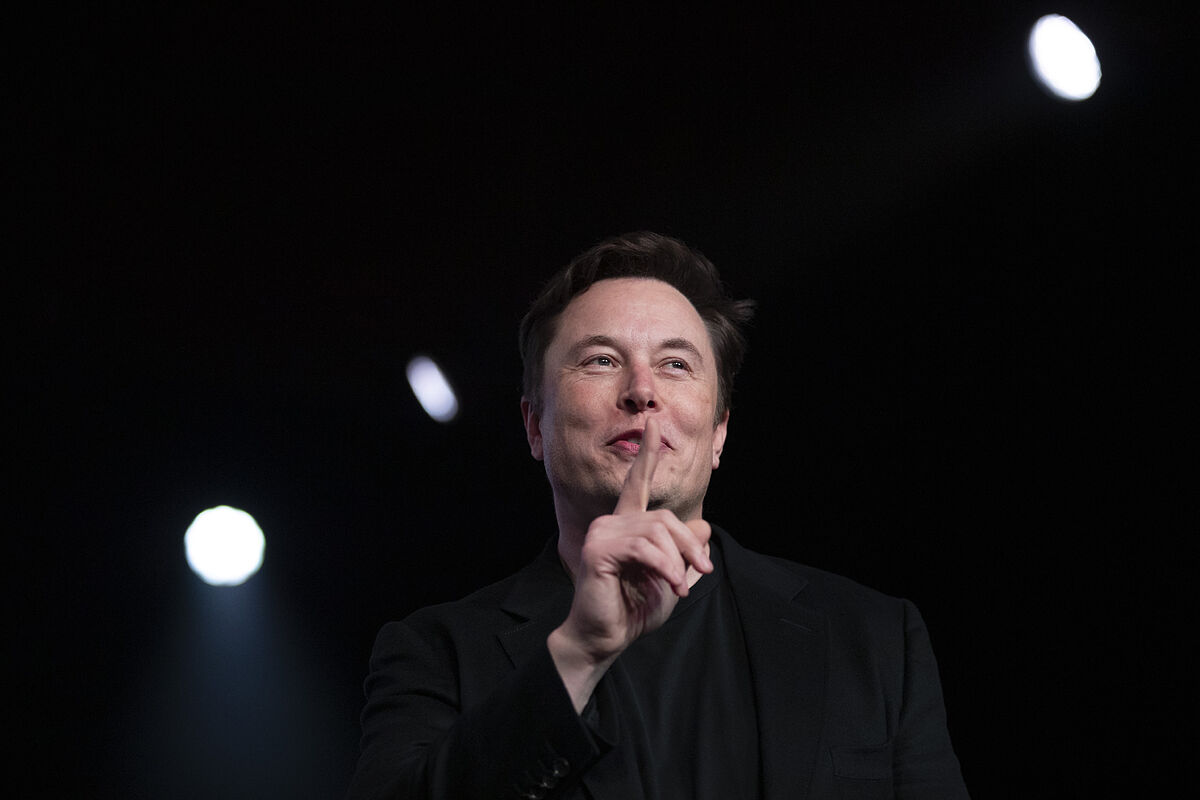 Jack shares a link to listen to the Radiohead song

Everything in its right place

The tweeter is Jack Dorsey, the co-founder and former CEO of Twitter, and the quote seems to refer to the company itself, in the hands of Elon Musk since Monday.

With the permission of Parag Agrawal, currently CEO, the transfer of powers is done, in full view of anyone.

"Elon's goal of creating a platform that is 'most trusted and broadly inclusive' is the right one," Dorsey said of Musk's stated intentions.

Inclusion is achieved by adding, but also avoiding exclusions, and the speech on freedom of expression that the CEO of Tesla raises for his recently acquired social network seems to fit in with these postulates.

In fact, if the content controls are simplified and reduced, the same could also happen with a workforce of around 7,500 employees.

The South African entrepreneur, who has bought the platform for 44,000 million dollars, says he is looking

With the aerospace company SpaceX, for example, Musk wants to bring life to Mars;

thanks to the manufacturer Tesla or the boring company The Boring Company, he hopes to put an end to emissions in transport.

Such high goals have not prevented him from forging a lucrative empire: the richest man in the world amasses a fortune of more than 200,000 million dollars, according to

Musk has promised to end the bots, that is, with the robotic anonymous accounts;

and he also wants to enable the editing of already published tweets as soon as possible, one more challenge for the analysis of messages in post-truth times.

In the Republican Party they have already winked at the new owner of the social network that vetoed Donald Trump.

The former president at the moment is playing hard to get and prefers to bet on his own platform, the currently uncertain Truth.

Joe Biden has been "concerned about the power of the big social media platforms for a long time,"

White House spokeswoman Jen Psaki slipped, and the president has certainly put Tesla down on more than one occasion, showing his preferences by classic manufacturers such as General Motors, Ford or Chrysler to the detriment of the technological company Tesla, which has resisted allowing unions and mass-produces from China.

In fact, despite the ban on Twitter in the Asian giant, there is already speculation of greater influence from that country over the Californian firm of the blue bird.

The European Commissioner for the Internal Market, Thierry Breton, has warned: "Whether they are cars or social networks,

any company that operates in Europe must comply with our rules

The new Community Digital Services Law will force, for example, the removal of illegal content, no matter how strong the vaunted freedom of expression may be.

The CEO of Tesla (which fell on the stock market this Tuesday around 9% when it became known that the person in charge was going to combine its functions with the ownership of Twitter) wants to "optimize the product with new functions, making the algorithms open source to increase trust, combat spam bots, and authenticate all human users."

Dorsey would like Twitter to endure more as "a public good" than as a company, but it is and it is also going through an "impossible situation."

The operation has been closed at a price of 54.20 dollars per share, backed and advised by Morgan Stanley, and has yielded a sum that doubles that of the purchase of WhatsApp by Facebook (22 million dollars in 2014).

However, this social network can boast of a recognized brand and even of a certain loyalty and relevance among its users, with Musk himself as an example (more than 17,000 tweets since he joined the community in 2009).

Although Musk stands as a champion against bots, Twitter has been working against so-called

for years , those that have not even bothered to place an image behind the identity of the person who supposedly sends the messages.

Since the end of 2018, the platform has moved away from the number of active users to focus its counts on monetizable daily active users (MDAU), the people who are actually present on the network, beyond the bots that bombard the timeline of Internet users.

Of the 5,077 million dollars that the company enters annually, 89% comes from advertising.

"It's the closest thing we have to a global consciousness," Dorsey believes.

It will be necessary to see if Musk is enough with that.