It's friendly economy time. Today, I will be with reporter Han Ji-yeon. Are you saying that Jeonse prices are going up a lot lately as the number of rentals for apartments has decreased? Yes, if you look at Seoul alone, apartment rentals, which were 30,000 units until February, started to drop below 30,000 units from the end of last month, and have recently fallen to 25,000 units. 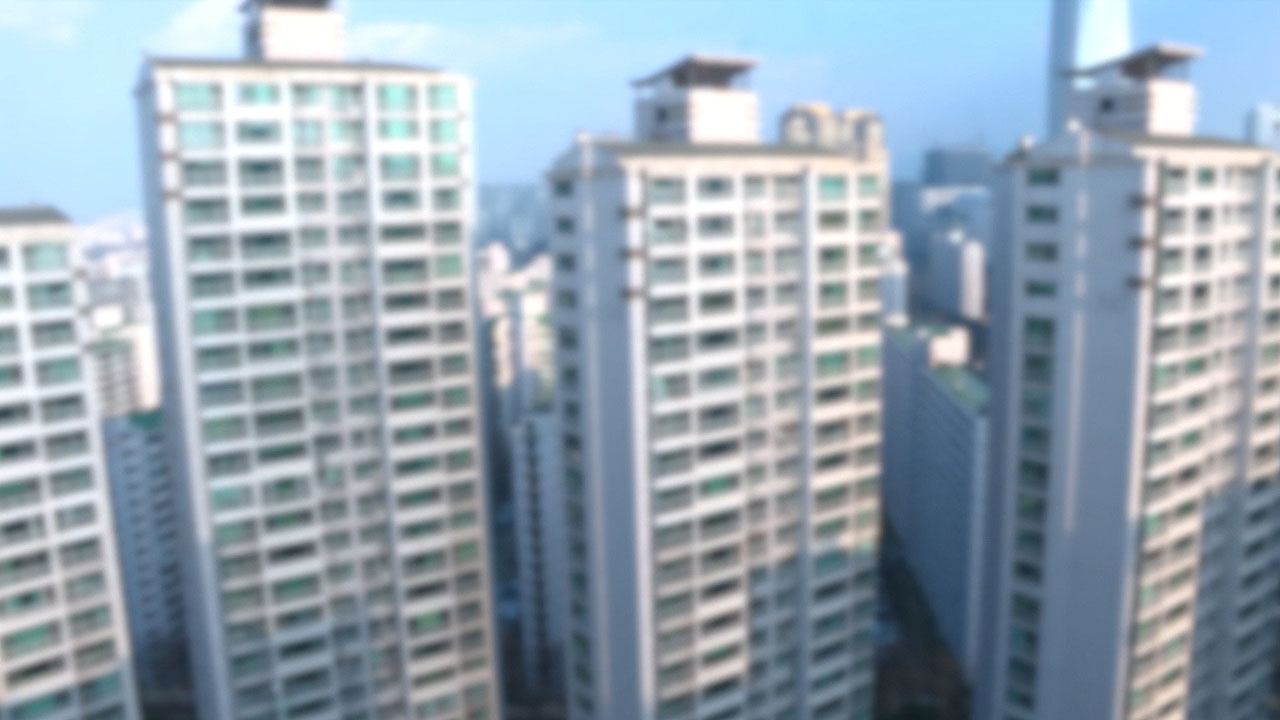 Today (27th) I will be with reporter Han Ji-yeon.

Are you saying that Jeonse prices are going up a lot lately as the number of rentals for apartments has decreased?

Yes, if you look at Seoul alone, apartment rentals, which were 30,000 units until February, started to drop below 30,000 units from the end of last month, and have recently fallen to 25,000 units.

It has decreased by nearly 18% in two months.

Even nationwide, 12 out of 17 cities and provinces are seeing a decrease in the number of jeonse items.

The nationwide Jeonset Price Prospect Index, which has been falling since August of last year, has also turned to an upward trend since last month.

The gap between the sale price and the Jeonse price has also narrowed further.

There are many observations that the Jeonse market will shake even more when the re-contracted items that have been renewed from August come out as new jeonse.

Yes, as the rent for apartments has risen to a level that is difficult to afford, it has brought about a 'balloon effect', where replacement demand is driven to relatively inexpensive officetels.

If you look at the officetel jeonse rate this month, that is, the ratio of the jeonse price to the officetel sale price, Seoul has been on an upward trend since October last year, and this month it surpassed 83%, setting new monthly highs.

Gyeonggi-do is also close to 85%, the highest level ever recorded.

If the selling price is 1 billion won, the Jeonse price has risen to 850 million won.

Due to the surge in house prices, people are complacent with jeonse rather than selling, but this demand is reflected in officetels.

I was afraid of the pre-settlement price of the apartment, so I went to an officetel, and the rent went up even for this.

Experts predicted that if house prices in Seoul continue to rise, the prices of mid-to-large officetels will also rise.

By the way, this increase in jeonse prices is not for all apartments or officetels across the country.

It seems that there are places where it rises and places where it does not, but he said that this polarization is deepening in the real estate apartment sales market and then the jeonse market.

Yes, the phenomenon of 'bright one' is continuing, which is concentrated in key areas where demand is high. The results have come out that you can sell 10 houses in the countryside and buy a house in Seoul.

When we looked at how many times the houses in the top 20% were in the bottom 20% when the nationwide housing was divided into 5 parts in order of price, the sale price was 10 times higher and the Jeonse price was 8 times higher.

Yes, one in five people who bought a house in Gyeonggi-do last year was from Seoul.

Even if the median-income house in Seoul takes out a loan, less than 3 out of 100 houses.

Naturally, people will flock to Gyeonggi-do, which is relatively cheap, but compared to the average apartment sale price now, Seoul is more than twice as expensive.

The housing prices in Gyeonggi-do are much cheaper and the convenience facilities are well equipped, so the movement is increasing.