The Polish oil and gas concern PGNiG announced that it had received a notification from the Russian company Gazprom about the complete suspension of gas supplies from April 27. 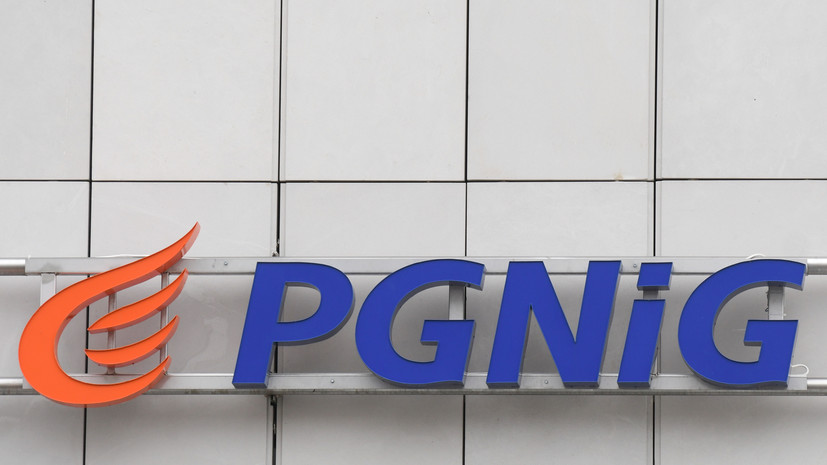 “On April 26, Gazprom informed PGNiG of its intention to completely suspend deliveries under the Yamal contract at the beginning of the contract day on April 27,” the company said in a statement.

PGNiG noted that the national gas transmission system is supplied on a permanent basis from other sources.

According to the concern, Poland's UGS facilities are approximately 80% full.

Gazprom did not confirm this information.