[Friendly Economy] What if the monthly salary was 200,000 won less? because of 'this' 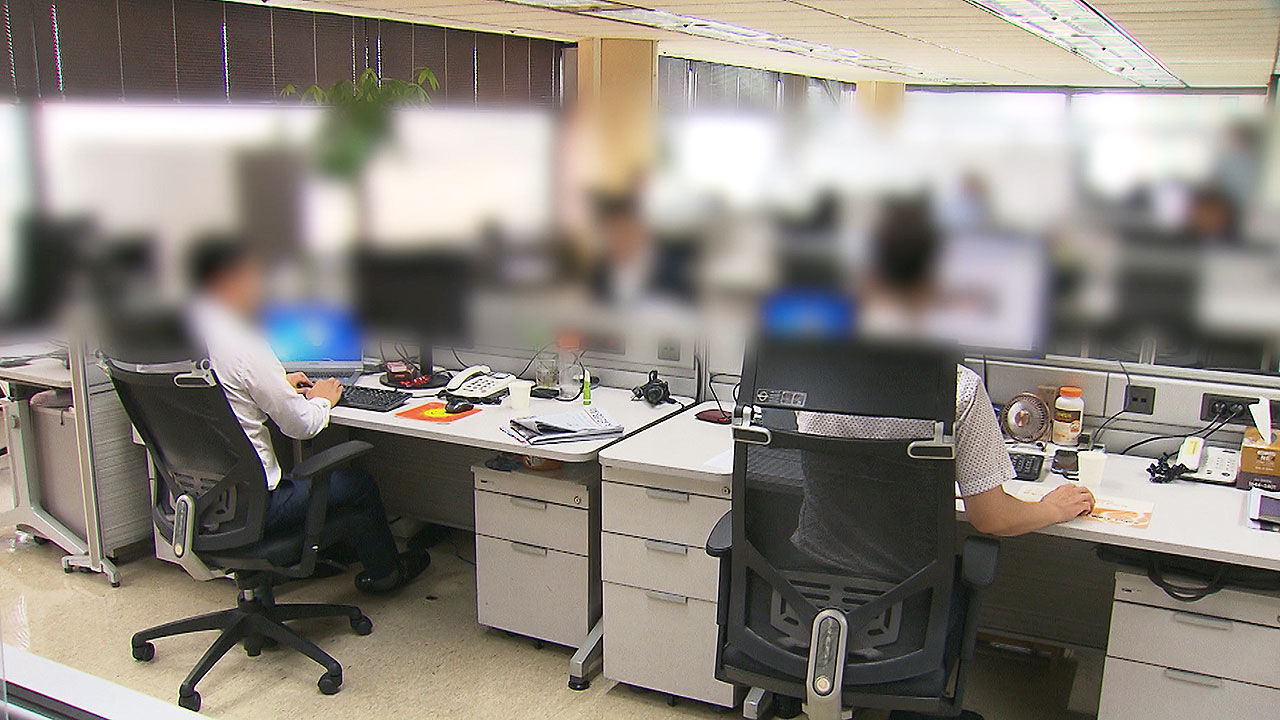 Payday is coming soon, but a lot of office workers say their salaries have decreased this month?

Yes, 2 out of 3 office workers have lost their salaries.

The reason for the decrease is because of the year-end settlement of insurance premiums in April of each year.

When calculating last year's premium, the premium is charged first based on the previous year's remuneration, and the amount paid more or less than the defined premium calculated based on the remuneration actually received last year is reflected in this month's premium.

Those who pay higher insurance premiums are those with higher wages.

The 3.1 million people whose wages were cut last year received an average of 88,000 won.

Most of the salaried people who work at this place want to do something because their salaries are falling like this, but the prices are going up again.

Are you saying that egg prices are going up again these days?

Yes, there are many people who are surprised that the price of the front seat changes day by day.

It is said that it is a golden egg, not an egg.

In August of last year, as chickens were slaughtered due to avian influenza, the price of eggs rose to around 7,000 won.

But this time, the price has risen again because of Putin.

The Russian invasion of Ukraine has had an impact as international grain prices for chicken feed have surged.

I am very worried that if the egg price rises again, the price of food and restaurants can push up.

There really doesn't seem to be anything that doesn't go up, these days.

So, I wonder how much inflation will rise in the future and how badly this will have a bad impact, but the IMF has released a forecast for Korea's inflation rate this year.

Also, since the cumulative inflation rate so far has already been 3.8%, the figure of 4% is not shocking, but it is the second highest among eight advanced Asian countries.

Also, when I averaged it, it was 1.6 percentage points higher.

I wonder why Korea is so particularly high, because it is more affected by the Russian invasion than other Asian countries.

The International Monetary Fund (IMF) had set an inflation rate of 1.6% this year in October of last year.

It rose by a whopping 2.3 percentage points in just a few months, and in the meantime, the Ukraine crisis broke out.

International oil and raw material prices are on the rise, but Korea is more reliant on energy and raw material imports than other Asian countries, so it can be said that the structure is more shaken by drafts.

Also, when we talk about rising prices, one thing we cannot ignore is the house price.

House prices have risen a lot, really looking at this.

In Seoul, the number of apartments that middle-income households can afford has decreased significantly.

This number is called the home purchase index, and it is the ratio of the net worth and income of a median-income household that can be bought with a loan.

Jeju is the only country in the country to increase by about 10 percentage points during the same period.

They say they are all going up, but there are some that have recently become cheaper again.

I heard that the price of king crab has dropped a lot.

In our friendly economy, this is something we have to inform.

So let me tell you.

I said earlier this month that prices usually went down, but this time, the price of king crab is plummeting.

I checked the retail price on a seafood distribution platform, and Russian blue king crab grade A prices start at 69,000 won per kilogram. It went down to 2,000 won.

However, if you want to taste king crab at a cheap price, you need to hurry.