&nbsp;&nbsp;Emaar Development Company said that it has 24 thousand and five hundred housing units under development in several projects in Dubai. The company expected, during its annual general assembly, which was held yesterday, to deliver eight thousand and five hundred housing units by the end of 2022. In detail, the members of the Board of Directors discussed the 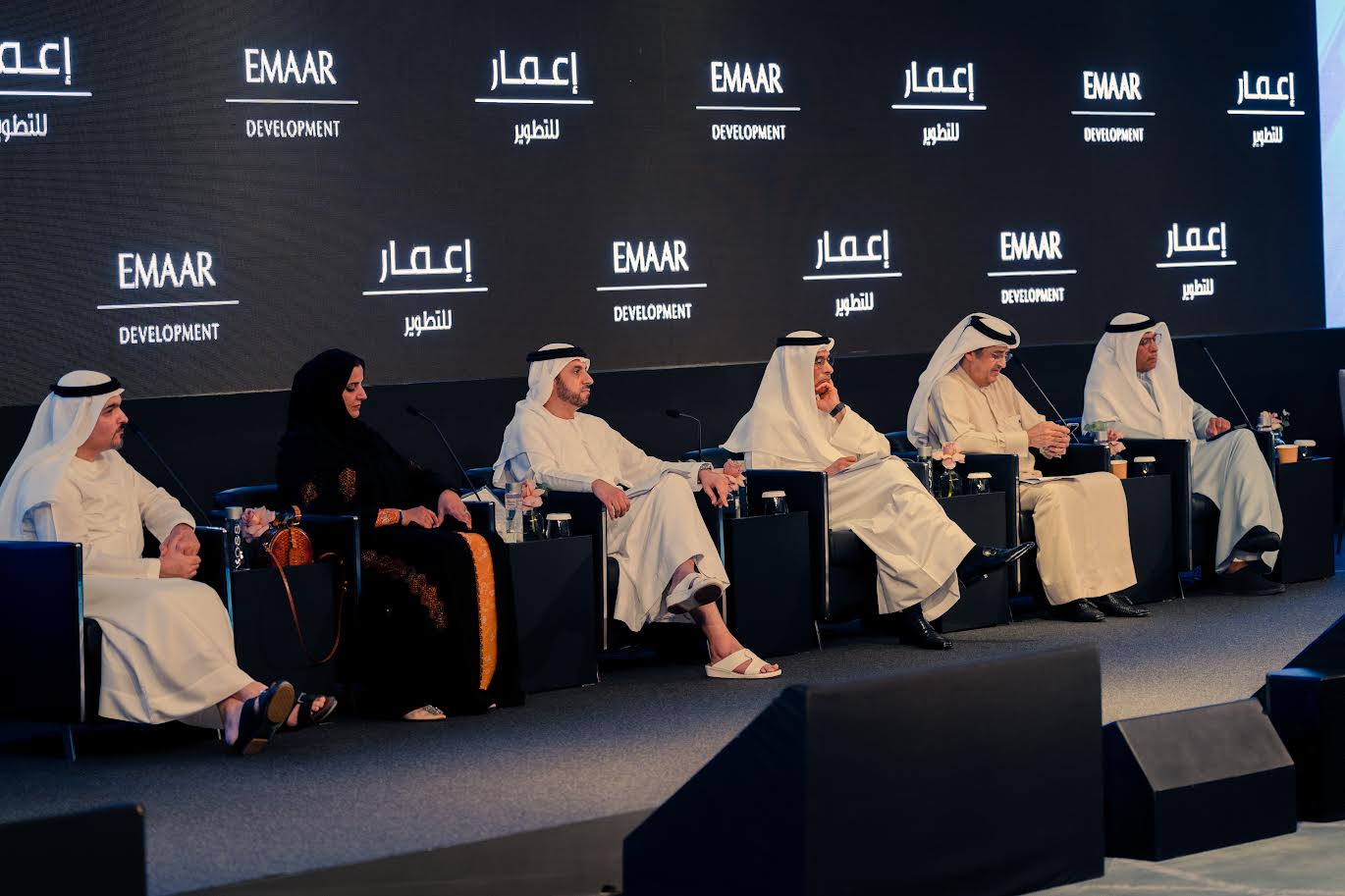 Emaar Development Company said that it has 24,500 housing units under development in several projects in Dubai.

The company expected, during the annual meeting of its general assembly, which was held yesterday, to deliver eight thousand and five hundred housing units by the end of 2022.

In detail, the members of the Board of Directors discussed the good performance achieved by the company during 2021, which it succeeded in achieving through the strict measures adopted by the company, which in turn contributed to the continuity of its business at the required level throughout the year during the period of recovery from the effects of the Covid-19 pandemic.

During the meeting, the members of the Board of Directors emphasized Emaar Development Company's persistence in completing high-level real estate projects for clients and residents alike, while ensuring that the deadlines are adhered to within the established timeframes.

During the meeting, the Board of Directors' report for the year 2021 on the company's activity and financial position and the auditor's report was approved.

Emaar Development Company (PJSC) recorded real estate sales of 27.440 billion dirhams (7.471 billion US dollars), an increase of 335% compared to 2020, and a net profit of 3,244 billion dirhams (883 million US dollars), reflecting a growth of 96 percent. % compared to 2020. Emaar Development continues to maintain its cumulative turnover of AED 28.616 billion (US$ 7.791 billion) which will be recognized as revenue in the coming years.

Emaar Development is expected to deliver approximately 8,500 housing units in 2022 in addition to more than 24,500 housing units currently under construction across various major urban projects in Downtown Dubai, Dubai Creek, Emaar South, Emaar Beachfront, and others.

Recognizing Emaar Development’s record performance in the past fiscal year, Mohamed Alabbar, founder of Emaar Properties, said: “Emaar Development is proud to be a leader in the real estate development and construction sector, and we remain committed to delivering our highly anticipated projects within the stipulated time frames. It is only a reflection of the efforts of our shareholders, management, and team with its highly qualified members, and we look forward to continued growth and success through digital innovation and adopting concepts that keep pace with the future with confidence.”