In the new realities: the IMF worsened the forecast for the economies of Russia and the world in 2022 and 2023

The International Monetary Fund predicts a decline in Russia's GDP in 2022 by 8.5%, and in 2023 by 2.3%. Earlier, the organization's experts assumed that the economy would grow by 2.8% and 2.1%, respectively. The IMF experts explained the revision of their estimates by the negative impact of sanctions. However, as noted in the Russian government, the country withstood the first blow of Western restrictions and received the necessary time to adapt to new conditions. Meanwhile, other states of the world are at risk of facing a slowdown in economic growth and high inflation against the backdrop of existing sanctions against the Russian Federation, IMF analysts say. 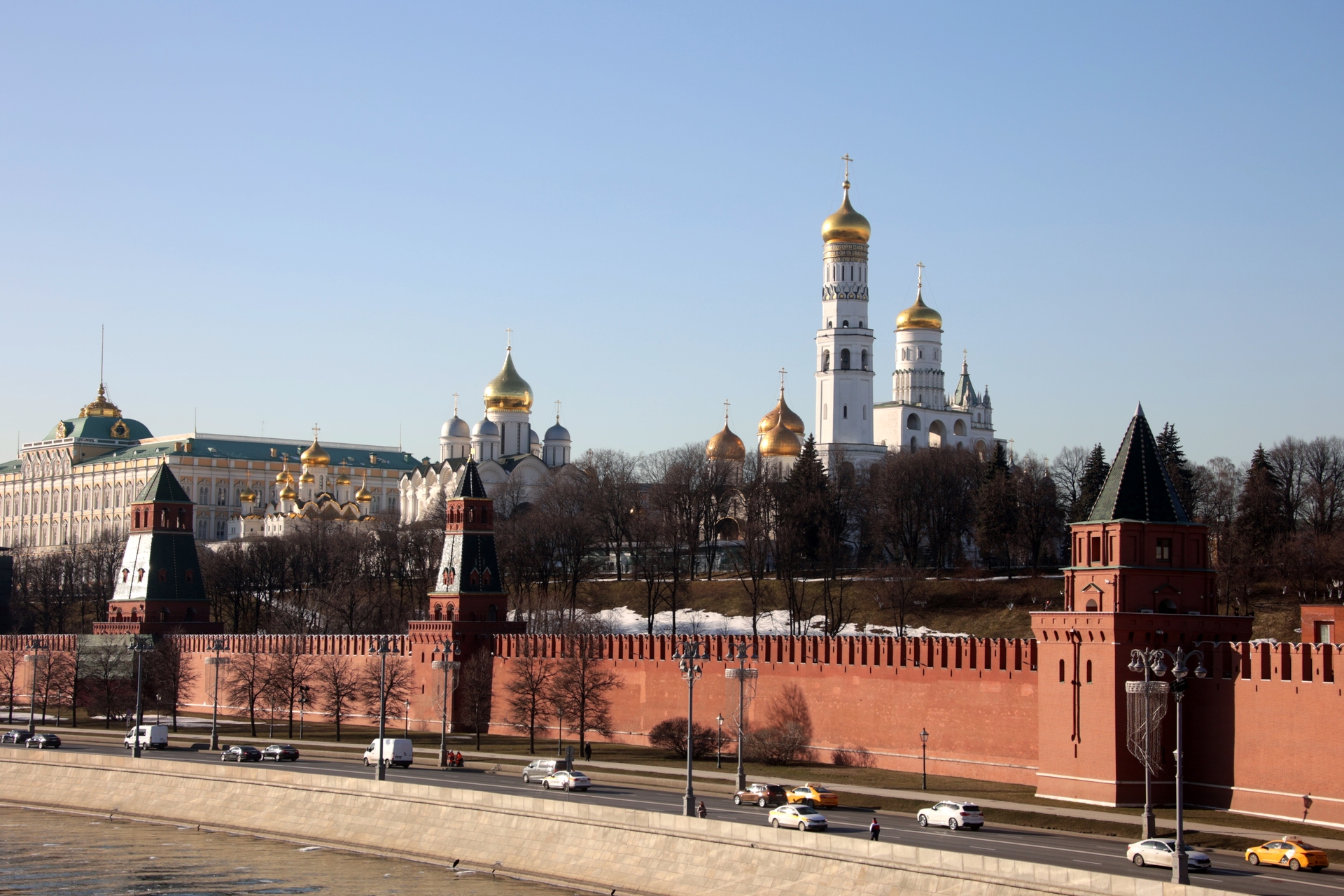 The International Monetary Fund revised its forecast for the Russian economy for the next two years.

This is stated in the IMF World Economic Outlook report, published on Tuesday, April 19.

Economists explained this worsening of the forecast by the negative consequences of the sanctions.

“Severe trade and financial sanctions, including the loss of correspondent relations, the disconnection of some banks from the SWIFT payment system and the freezing of the assets of the Central Bank, as well as the embargo on oil and gas introduced by a number of large countries, will seriously affect the Russian economy.

The plans announced by large consumers to phase out Russian energy resources in the medium term will also cause damage,” IMF analysts say.

Recall that since the end of February 2022, the United States, the European Union and a number of other states continue to impose ever new economic sanctions against Russia.

This is how the West reacts to Moscow's special operation to protect the Donbass republics from aggression from Ukraine.

In total, almost 9.7 thousand restrictive measures have already been introduced against Russia - more than against any other country.

This is stated in the materials of the global sanctions tracking database Castellum.AI.

Along with this, almost half of the country's gold and foreign exchange reserves (worth $300 billion) were frozen, and many international companies announced their withdrawal from the Russian Federation.

Thus, the announced restrictions led to a sharp reduction in the price of company securities, the weakening of the national currency and the outflow of money from the banking sector.

At the same time, the Russians began to massively buy food and goods, which led to a rush in prices.

However, today the situation in the economy is already gradually stabilizing, the Russian government notes.

Thus, the ruble managed to strengthen to the levels of early February, 90% of deposits returned back to banks, the hype in the consumer market ended, and weekly inflation began to slow down.

“The economy withstood the first blow of the sanctions, we received the necessary time to rebuild production chains, logistics and structural changes in the economy.

In many ways, this is the result of the measures that were promptly taken and implemented... The plan of priority actions already includes 250 measures, of which all the necessary decisions have been prepared and adopted on 193 measures,” said Maxim Reshetnikov, head of the Ministry of Economic Development on Tuesday.

To stabilize the situation in the financial sector, the authorities obliged exporters to sell 80% of their foreign exchange earnings and canceled VAT for citizens when buying gold.

Along with this, the Central Bank temporarily raised the key rate to 20% per annum, limited the withdrawal of capital abroad, closed access for foreigners to exchange trading, and introduced a temporary procedure for handling cash in the country.

In addition, the government has approved a number of initiatives to help businesses.

In particular, we are talking about credit holidays, preferential loans and tax breaks for companies, as well as a moratorium on inspections and renewals of business licenses.

To curb inflation, the Cabinet of Ministers banned the export of certain goods, provided subsidies to farmers and legalized the so-called parallel imports.

In addition, the authorities are now discussing the possibility of introducing external management for foreign companies leaving Russia.

As expected, the appointment of a temporary administration at foreign enterprises will minimize damage to local producers and save jobs.

According to the Central Bank, as early as mid-2022, the Russian economy will enter a period of structural transformation.

Thus, restrictions in the field of trade, disruption of supply chains and a shortage of imported components will increasingly affect the work of individual industries.

As a result, businesses will need some time to adapt to new conditions.

So, according to a survey by the Central Bank, experts predict a decline in Russia's GDP this year by only 8%, and in 2023 they allow an increase in the indicator by 1%.

“Some exports from Russia are reduced or suspended, logistics are disrupted due to sanctions, and some plants may be idle due to a lack of foreign components.

At the same time, the decline in GDP at the end of the year may not be as strong as the IMF predicts.

World energy prices are still quite high, which allows us to partially compensate for the sanctions losses, ”said Alexander Abramov, head of the laboratory at the Institute of Applied Economic Research of the RANEPA, to RT.

According to him, in the current circumstances, the authorities have already set a course for import substitution in key sectors of the economy.

Along with this, the Central Bank announced plans to gradually reduce the key rate, which should further support the business, Abramov said.

As Mark Goykhman, chief analyst at TeleTrade Group of Companies, noted in an interview with RT, radical measures from the state are needed today to overcome the consequences of the sanctions.

We are talking, for example, about overcoming monopoly, encouraging healthy competition and stimulating production by reducing administrative barriers.

Assistance in the formation of new production links and chains, including through government orders, targeted investments in infrastructure and production facilities.

Organization and support, if possible, of alternative supplies, including through parallel imports, the development of new economic ties with foreign countries to replace those severed by sanctions,” Goykhman explained.

It is noteworthy that the IMF has worsened its forecast for the global economy.

At the same time, Ukraine's GDP will fall immediately by 35%, according to the organization.

Although in general the global economy will continue to grow in the next two years, high inflation may become a serious challenge for most states, IMF analysts suggest.

Thus, current events in Ukraine and anti-Russian sanctions have already provoked a sharp increase in world prices for metals, energy resources and food.

As a result, a noticeable rise in the cost of food and fuel can seriously hit the population with low incomes in several regions of the world, the fund says.

According to Mark Goykhman, the global increase in prices for raw materials makes the work of many industries less profitable and leads to a shortage of a number of goods.

This situation will slow down the global industry and the economy as a whole, the expert believes.

A similar point of view is shared by Alexander Abramov.

“High commodity prices will inevitably lead to a serious increase in inflation in countries that impose sanctions against us.

The US and EU are already experiencing the shock of supply cuts and soaring fuel costs.

At the same time, the immediate cessation of purchases of Russian oil and gas, which is now being discussed in the West, may even serve as an impetus for a global recession, ”Abramov did not rule out.