Hungarian Foreign Minister Peter Szijjarto said that Hungary is ready to pay for Russian gas in rubles, this will not be a violation of EU sanctions. 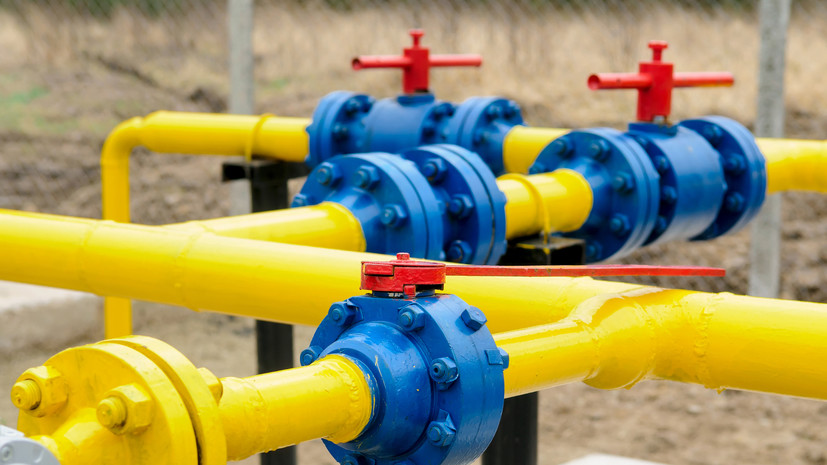 “As for payment in rubles, we have a solution that will allow us not to violate any sanctions, but at the same time ensure gas supplies to Hungary,” TASS quoted him as saying.

According to Szijjarto, the payment will be made in euros to the account of the Hungarian company in Gazprombank and converted into rubles.

Candidate of Technical Sciences Alexander Vlasov spoke in an interview with the FBA "Economics Today" about gas supplies for rubles.

According to him, this will contribute to even greater stabilization of the ruble.

On March 31, Russian President Vladimir Putin announced that he had signed a decree on gas trade with unfriendly countries.

According to him, in order for Western countries to be able to purchase gas from Russia, they must open accounts in Russian banks.