Without queues and on the hunt for tourists: this is the largest Zara in the world, the first opening of the era of Marta Ortega

For some time now, Zara has not stopped working to relocate its physical stores. Of the more than 400 with which he came to count, in Spain there are about 250. Without... 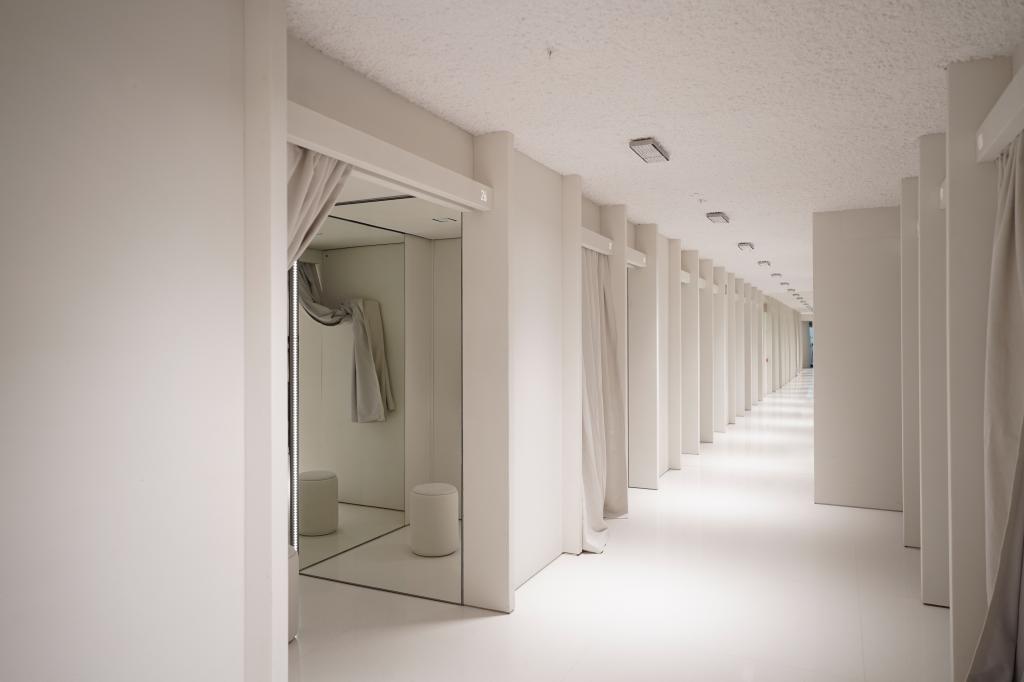 For some time now, Zara has not stopped working to relocate its physical stores.

Of the more than 400 with which it came to count, in Spain there are about 250. However, this reduction in physical stores does not maintain a correlation in terms of commercial area.

Today, the textile multinational has more surface area in meters than in the past and this is largely due to the company's commercial policy.

The bet, already formulated in Pablo Isla's time -and which

is going to redouble- consists of converting its stores into larger places that allow the integration of customer flows in a more efficient and sustainable way.

That is, fewer stores and much larger.

His new location in Plaza de España is not lacking in this 'norm'.

make the new Zara located in the central Plaza de España in Madrid the largest space ever leased by the company.

This is the first inauguration of Marta Ortega as non-executive president of the companies after being appointed to this task last November by the Board of Directors.

Attached to the new Zara, this Friday, April 7, a

will also open its doors with which it is expected to be able to concentrate an even greater flow of customers.