“What if I lower the loan threshold?” The reason why the voices of dissatisfaction still persist

It's friendly economy time. Reporter Han Ji-yeon is here. It's been difficult to get a loan, but recently, banks are lowering the threshold a bit? Yes, in the second half of last year, when trying to get a loan, the amount did not come out as expected due to strict conditions, or there were a lot of people who had a hard time getting a loan at all. 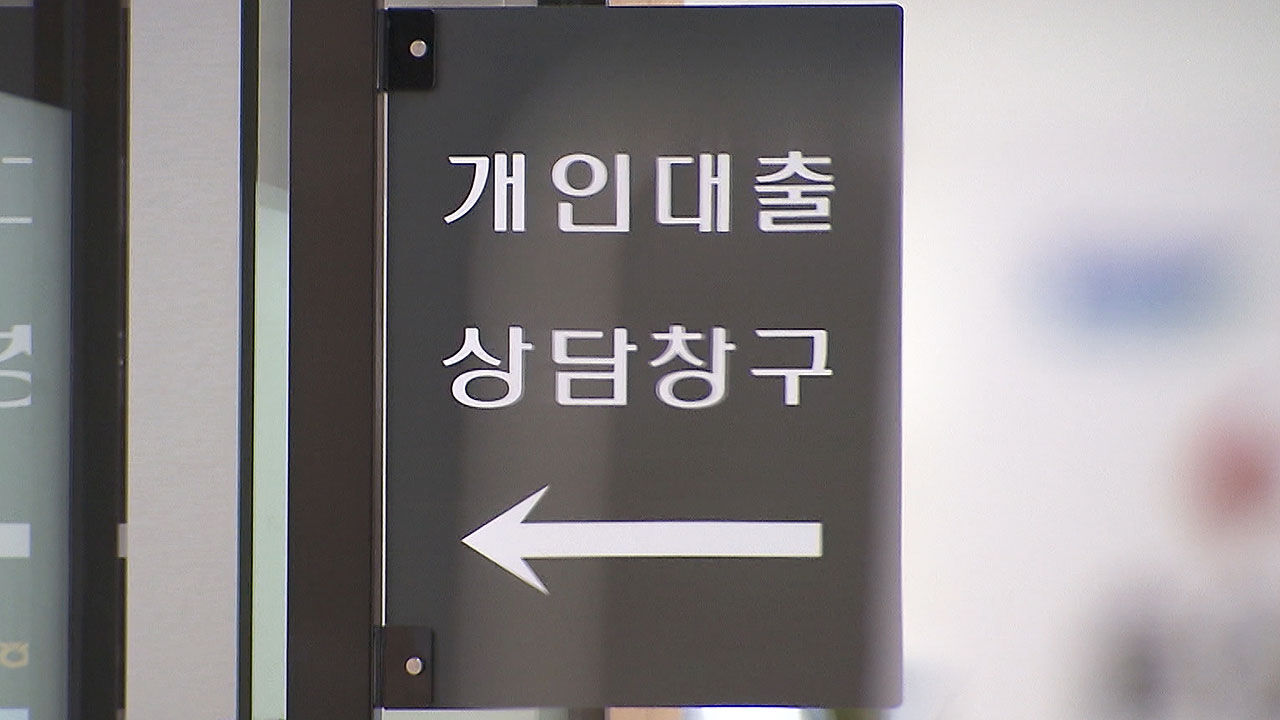 It's been difficult to get a loan, but recently, banks are lowering the threshold a bit?

Yes, in the second half of last year, when trying to get a loan, the amount did not come out as expected due to strict conditions, or there were a lot of people who had a hard time getting a loan at all.

In addition, negative bankbooks that were tied at 50 million won in the second half of last year, starting with Hana Bank at the beginning of this year, Nonghyup and Woori Bank, including Kookmin, Shinhan, and Woori Bank, can use up to 300 million won depending on the type of product.

Banks are also increasing the limit on credit loans for office workers to a maximum of KRW 300 million.

But, despite being able to borrow a lot, it must not be an easy situation to borrow because of the interest rate.

Yes, interest rates are soaring, but there are still voices of dissatisfaction from end-users and 'young people' who say what to do if conditions improve.

Interest rates continued to rise during the past few days when I was on vacation.

The average interest rate in February reached 4% per annum, the highest in about 9 years.

In addition, the highest interest rate for Judamdae exceeded 6% per annum.

The main loan interest rate is the sum of the cofix and the additional rate, and the biggest factor that raises the index rate, the cofix, is the base rate.

Because of the base rate raised in January, the COfix rose, and now it is the loan rate.

There is also a forecast that the era of loan interest rates of 7 or 8% is coming.

If interest rates rise, it may not be easy for banks to win customers any more, but I don't think banks are going to let it go.

As I explained earlier, the additional interest rate is the bank margin that the bank can voluntarily adjust.

As a way to lower this additional interest rate and increase the preferential rate, some banks have recently lowered the loan interest rate.

From today (the 5th), Kookmin Bank has decided to cut up to 0.55 percentage points in the case of jeonse loans.

The purpose is to ease the burden of loans for end-users, but in fact, the big thing is to put out the fire that has fallen on their feet.

The balance of household loans at the top 5 commercial banks has decreased for three months in a row this year.

The idea is to induce households to take out loans even by lowering the loan interest rate.

There seems to be some possibility that the move to lower the loan interest rate will spread to other banks.

There is also an analysis that there is not a lot of waiting demand waiting for the new government's loan deregulation policy to be realized.

No matter what the policy is, the interest burden will be a burden, is there any way to reduce it even a little?

However, the proportion of loans with variable interest rates was still close to 80%.

From yesterday, Hana Bank and Nonghyup Bank started selling eligible loans. The interest rate on eligible loans is fixed at 3% per annum.

It is very cheap compared to other main loan interest rates that have risen to 6%.

It is said that the supply itself has decreased compared to the previous year, so you should hurry before it is sold out.

Another way is to claim the right to cut interest rates.

This is the right to ask the financial institution to 'lower the loan interest rate' if your salary increases after receiving a loan or your credit status has improved due to a promotion.

You can apply through the app, and 3 out of 10 people are said to be accepted.

It wouldn't be a bad idea to give it a try.