France is squeezing the electrical interconnections with Spain to save the energy crisis that has caused the shutdown of half of its nuclear power plants and the wave... 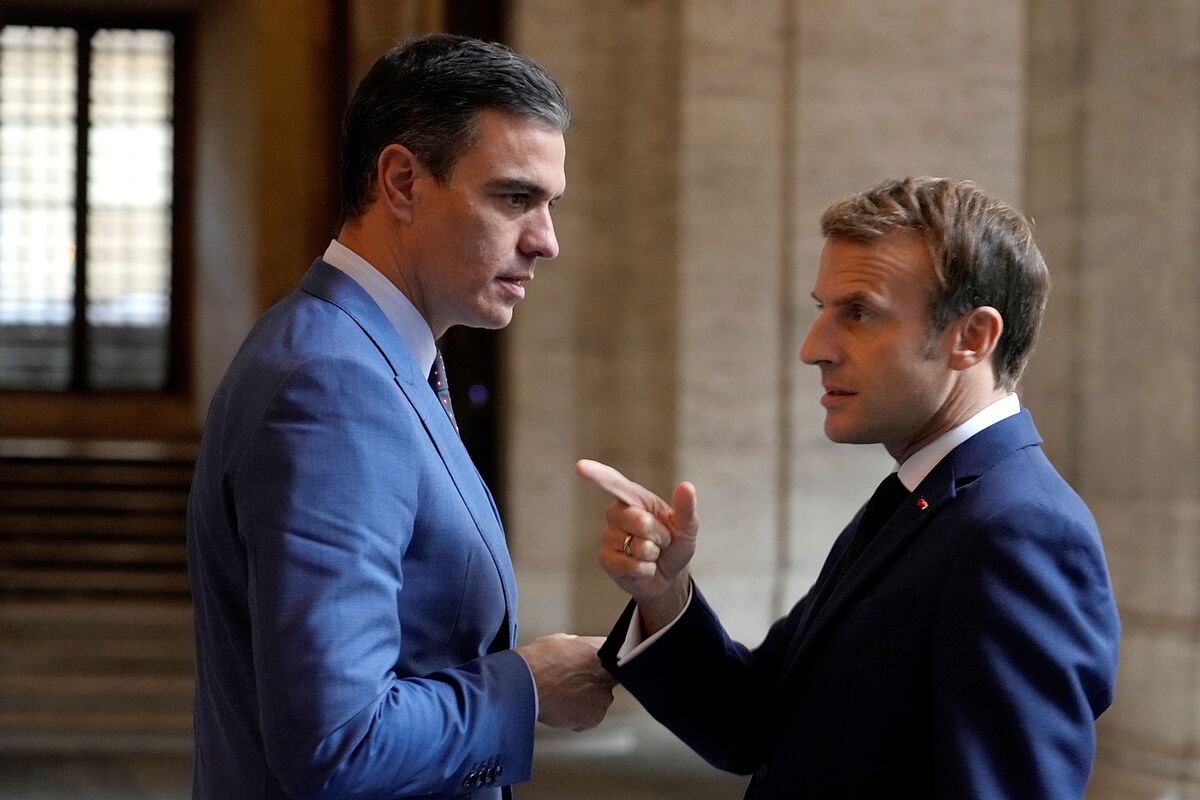 France is squeezing the electrical interconnections with Spain to save the energy crisis that has caused the stoppage of half of its nuclear power plants and the cold wave that is triggering energy consumption in the country.

The neighboring country is taking the ability to buy cheaper electricity in Spain to the limit in an attempt to lower the price of its electricity, which this Monday skyrockets

per megawatt hour in the wholesale market.

Spanish electricity purchases have become more intense today and are at 100% of the capacity offered by the network.

The main reason is that French nuclear power plants are working at 43% of their power, according to data from the electricity system operator RTE.

This body had to approve an "orange alert" yesterday and asked citizens and companies to reduce their consumption on Monday morning to avoid cuts in supply.

and obtain permission from Brussels to adopt intervention measures in the electricity market.

The mechanism designed by the Government of Pedro Sánchez opens the door to limitations on the export of electricity to France and sets a different border price in the interconnection to avoid price distortions.

This would harm France, since the differences in the price of electricity between markets would become even greater.

Spain has proposed to Brussels to limit the price of gas to 30 euros the cost of the gas used to generate electricity, which would mean halving the price of electricity.

The proposal of the Executive does not like the Spanish electricity companies.

They consider that establishing different rules for Spain can penalize the attractiveness to invest in the country by increasing regulatory instability.

"The current energy crisis is a European problem, not a Spanish one. The response must be European and go through accelerating investment in renewables to reduce energy dependence on third countries," the president of Iberdrola,

warned this Monday. during his participation in the Weak Up business forum.

The veteran businessman has emphasized that Spain traditionally occupies the first position of legal insecurity in the rankings prepared by banks such as BNP.

This, in his opinion, weighs down financing and ends up slowing down the development of 'green' projects.