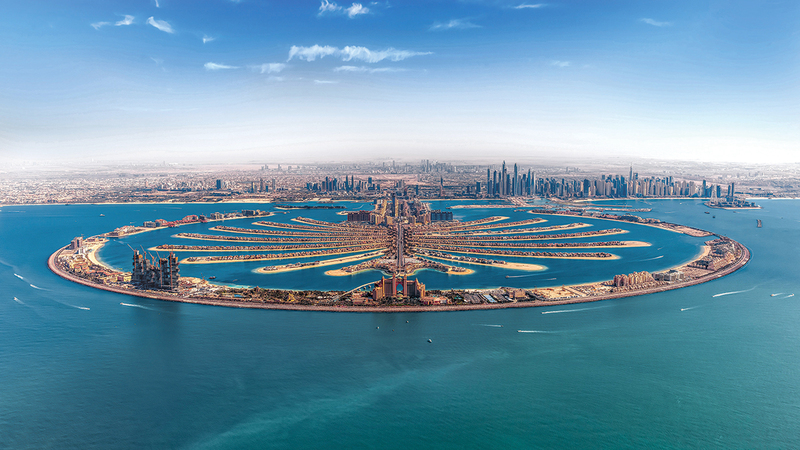 Dubai Land Department: The first three months of 2022 are the best in more than 8 years

Statistics issued by the Dubai Land Department showed that the first quarter of 2022 is considered the best in more than eight years.

Abdul Karim Al Mulla, CEO of Standard Real Estate Management, said that the performance curve in the real estate market in Dubai is still upward since the organization of "Expo 2020 Dubai", which allowed a large number of visitors and potential investors to see the construction boom in Dubai.

He added, "Capital began to head towards the sector, which was embodied in the figures that Dubai achieved during the past year and the first quarter of 2022, as sales recorded an upward curve before the launch of the exhibition so far."

In turn, the general manager of the Royal Liwan Real Estate Company, Mohamed Hareb, said that the first quarter of 2022 witnessed a good 20% increase in the number of deals.

Hareb attributed this increase to the economic recovery after the “Corona” pandemic, and the state’s dealings during the pandemic period, referring to the positive impact of “Expo 2020 Dubai” and the escalation of the global trend of investment in Dubai.

Hareb pointed to other factors that stimulated the market, including amendments to the residency law for investors.

He said that the numbers are still positive, expecting an increase in the third and fourth quarters of 2022.

In the same context, Walid Al Zarooni, Chairman of the Board of Directors of W Capital Real Estate Brokerage, said that residential real estate prices in Dubai witnessed a steady increase during January, February and March 2022, whether for villas or apartments, noting that “Expo 2020” has the greatest credit for Sales improved, as visitors began to shift from exploration to investment.

He pointed out that Dubai has become attractive to wealthy people from all over the world amid unprecedented facilities in owning real estate and commercial companies by 100%, and facilities for granting residency, and is currently emerging as one of the best and safe health destinations.

Al Zarouni pointed to the increasing demand for luxury real estate in the emirate, in evidence of a strong demand from the wealthy, amidst the diversity of opportunities and the multiplicity of options.