Consumer spending of Muslims around the world reached $2 trillion (AED 7.3 trillion) in 2021 across the halal food, pharmaceutical and lifestyle sectors, according to the World Islamic Economy Reality Report 2022 launched by the Department of Economy and 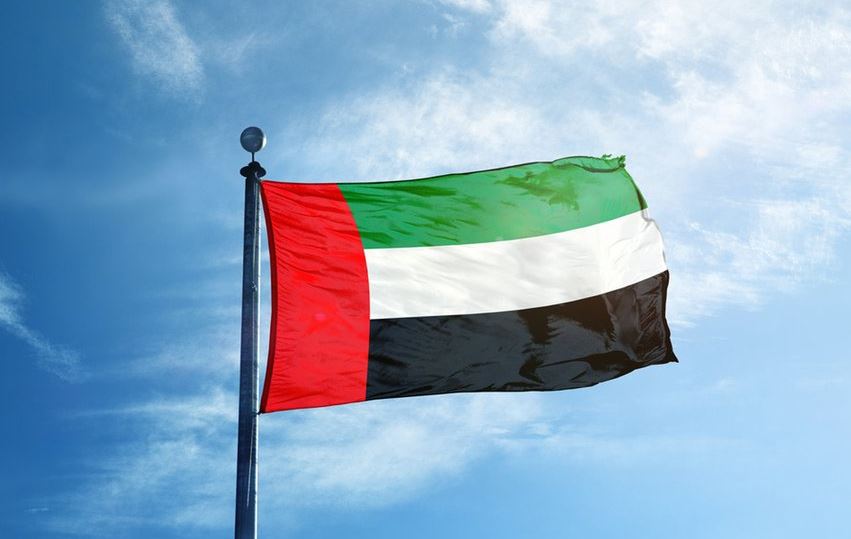 Consumer spending of Muslims around the world reached $2 trillion (AED 7.3 trillion) in 2021 across the halal food, pharmaceutical and lifestyle sectors, according to the World Islamic Economy Reality Report 2022 launched by the Department of Economy and Tourism in Dubai under the slogan “Opening Opportunities.” ".

On the sidelines of the bell-ringing ceremony at Nasdaq Dubai, the ninth edition of the report was launched, which estimates a healthy growth of 8.9% year-on-year and is expected to reach $2.8 trillion (AED 10.3 trillion) by 2025, at a compound annual growth rate of 7.5 percent.

The methodology of the national benchmark report for the Global Islamic Economy Index was updated for the first time in 8 years, and the UAE ranked among the top three countries for the third year in a row.

Malaysia, Saudi Arabia, the United Arab Emirates and Indonesia continued to lead the ranking, which includes 81 countries, with Turkey making the biggest jump from 12th to 5th place, and the UAE topping the modest fashion sector's ranking within the sub-sector index.

About 66.4% of the total investments in companies related to the Islamic economy were covered by Islamic finance transactions, followed by 23.6% in halal products (food, pharmaceuticals, cosmetics and fashion) and 10% in Islamic lifestyle (travel and media).

The imports of the member countries of the Organization of Islamic Cooperation represent a large majority of the globally traded halal products, which include food and beverages, fashion/clothing and shoes/ medicine and cosmetics.

His Excellency Ali Ibrahim, Deputy Director General of the Department of Economy and Tourism in Dubai, said: "The UAE's ranking among the top three places in the Global Islamic Economy Index reflects the country's efforts to promote trade and investments in the global Islamic economy. For the first time since 2018/2019, the country has risen The country ranked first in the number of investment deals related to the Islamic economy during 2020/21, and is among the top 10 exporters in the Organization of Islamic Cooperation for halal-related products, with exports reaching $7 billion (AED/25.7 billion) in 2020. .

Ibrahim added that the Islamic economy is making great progress despite the global economic challenges that followed the Corona virus pandemic, which is also an achievement for Dubai, as the emirate proactively identified the Islamic economy as a strategic priority, as His Highness Sheikh Mohammed bin Rashid Al Maktoum, Vice President and President of the UAE Ministers and Ruler of Dubai, may God preserve him, Dubai Strategy: Capital of the Islamic Economy in 2013, and since then, the strategy has been a major driver of economic diversification, trade and investments in Dubai, and across the UAE.

For his part, Rafiuddin Shikoh, Managing Partner of Dinar Standard, said: “This year’s Global Islamic Economy Reality Report highlights some of the emerging global issues and their impact on the Islamic economy. It is clear that Islamic economies are recovering rapidly from the coronavirus pandemic, with various turmoils that "Opportunities are driving digital acceleration and trade-driven investments as focusing on production in close geographic areas and securing food and medicine become a national priority. The report provides opportunities and recommendations for governments, investors and industry to address challenges and drive long-term prosperity."

The World Islamic Economy Reality Report 2022 is distributed in cooperation with SalaamGateway.com, the largest news and media platform in the Islamic economy.

Among the global strategic partners for this year's report are the American Islamic Council on Food and Nutrition, the CIMB Islamic Bank, and the United Nations High Commissioner for Refugees (UNHCR).