The governments of Spain and Portugal have submitted a preliminary proposal to the European Commission that establishes a reference price for gas of 30 euros per megawatt (MWh)... 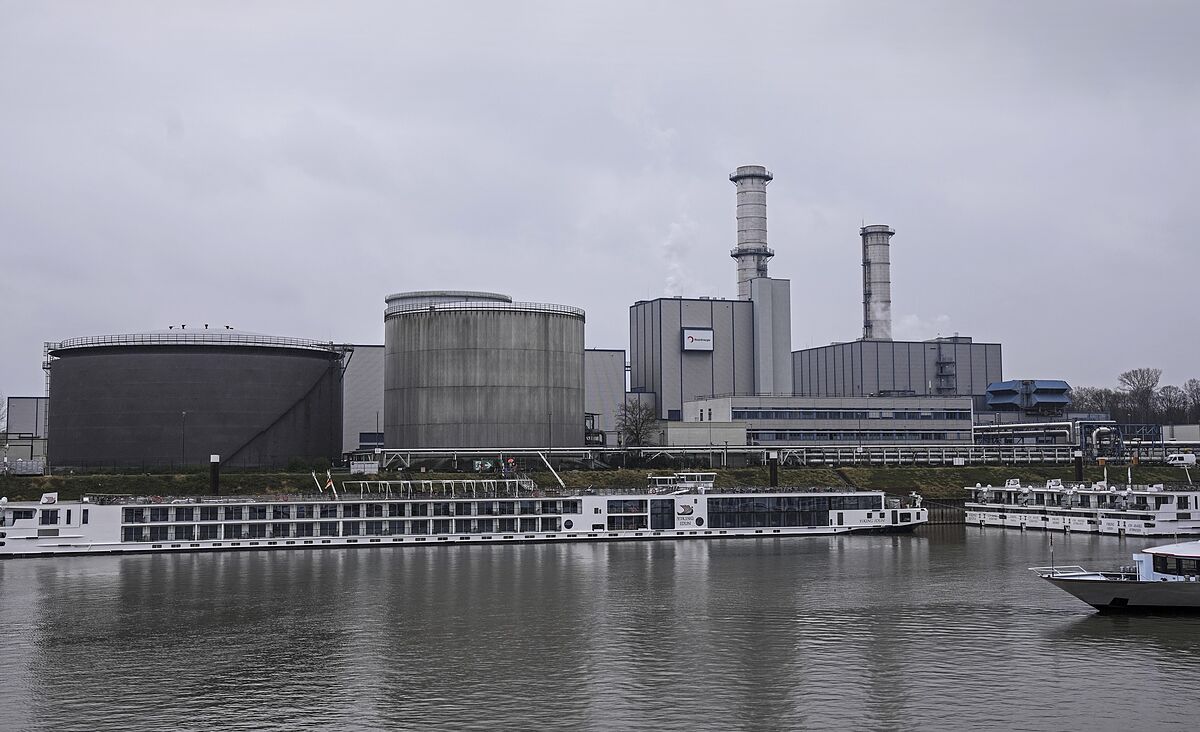 (MWh) in order to lower the price of electricity.

This was confirmed by the Third Vice President and Minister of Ecological Transition, Teresa Ribera, during her visit to the region of El Bierzo (León), where she presented the project

at the facilities of the Compostilla I thermal power plant.

with the European authorities.

The President of the Government, Pedro Sánchez, announced on Monday that this week Spain and Portugal would submit to Brussels an

measure to set a reference price for gas, after achieving an "Iberian exception" at the European Council on Friday that to lower electricity prices in both countries.

Sánchez stressed that this measure "

does not mean subsidizing gas

, it does not break the incentives for renewables or electricity flows between countries" and will allow Spain and Portugal to "significantly lower electricity prices immediately" and without "distorting" the Europe's electricity market.

with immediate effects on citizens' electricity bills" , he underlined.

would be assumed by the energy system itself

, that is, that it will not entail subsidies or public aid.

EnergyRebates of 15 cents per liter, frozen prices or less taxes: the countries that already act against the rise in prices

Results 2021Mercadona earns 6% less, raises prices 2% and calls for calm: "There will be no lack of product"