Friendly economy time. Today, I will be with Jeon Yeon-nam, a reporter from the Ministry of Economy. Recently, as the self-quarantine guidelines for overseas travelers have changed a bit, some people seem to be thinking about going abroad. Are you around the former reporter? Yes, people around me say, "I have to go on an overseas trip that I haven't been able to go on for a while now." Some people say, "I'll just go on my honeymoon this time." There are so many people like this. 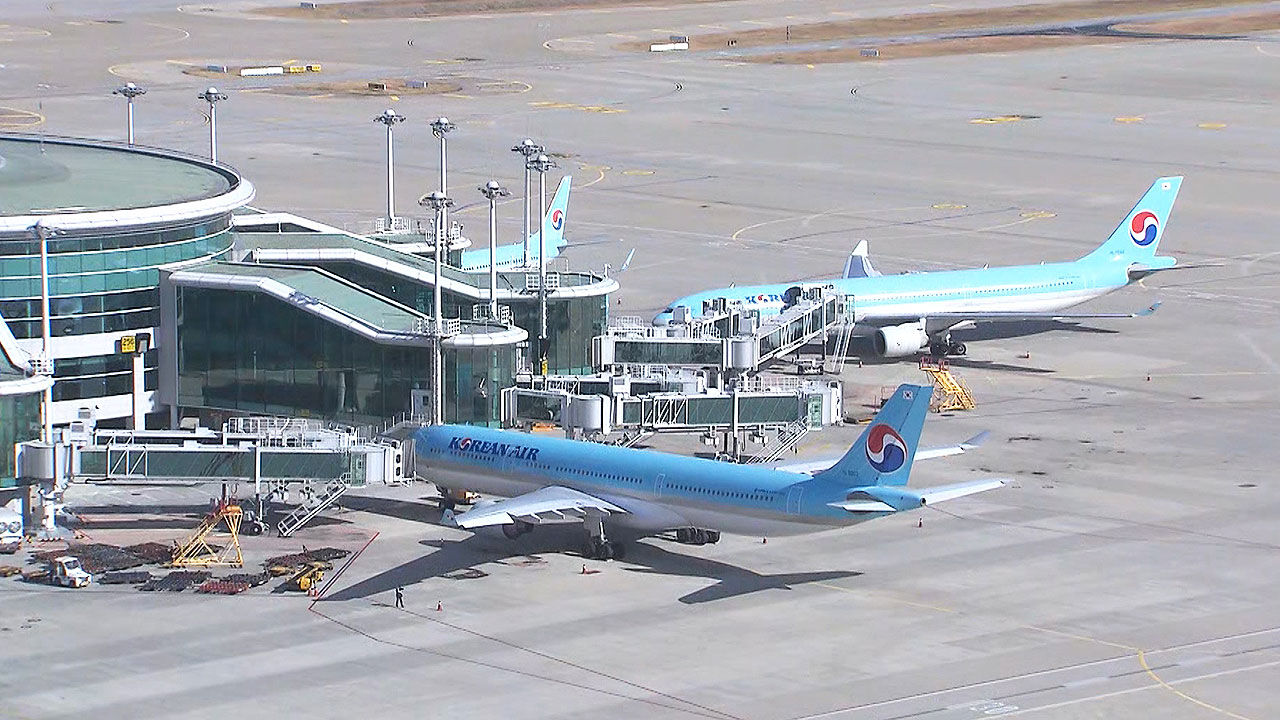 Today (31st), I will also be with Jeon Yeon-nam, a reporter from the Ministry of Economy.

Recently, as the self-quarantine guidelines for overseas travelers have changed a bit, some people seem to be thinking about going abroad. Are you around the former reporter?

Yes, people around me also said, "I have to go on an overseas trip that I haven't been able to go on for a while now."

Some people say, "I'll just go on my honeymoon this time."

That's why it is said that every travel agency that offers travel products is selling out. A few days ago, a home shopping channel sold European travel products, and as orders poured in, it was said that they made 58.6 billion won in one hour.

In addition, reservations from travel agencies have increased significantly.

As the corona virus worsens, travel agencies are about to close their doors, reduce staff, and fly flies.

Recently, after self-isolation was lifted, the number of products to Southeast Asia increased by a whopping 2,613%, or nearly 26 times.

Because of this explosion of interest, airlines are also saying that they will increase the number of international flights from tomorrow.

Now that summer, the season of vacation, is approaching, the demand for travel is expected to increase in the future.

When traveling abroad, duty-free shopping is usually attached like a package.

If I want to buy something, I should go to the duty-free shop and buy it a little cheaper.

Some of you may think this way.

If you buy less than about 700,000 won, you can buy it cheaper than buying it at a department store or other place.

The government recently abolished the purchase limit at duty free shops for the first time in 43 years.

Originally, the duty-free shop was restricted so that no matter how much you want to buy, you can only buy up to 5,000 dollars, that is, about 6 million won, but this has been abolished.

The duty-free limit for which you can receive tax exemption is $600, and at the current exchange rate, it is fixed at KRW 720,000.

So, if you're going to buy something more expensive than 700,000 won, it's even said that department stores are cheaper than duty-free shops.

If you are planning to visit a duty-free shop when traveling abroad, it would be good to know that the duty-free limit remains the same.

So, the duty-free limit is up to 700,000 won in our money, so you can buy it cheaply. If you buy more than that, it may be more expensive.

Then, don't you think you can save some money by taking care of these things carefully and shopping thrifty?

But what if all of this money has to be given to the National Pension Service?

This is because the insurance premium of the National Pension will increase again. When you look at your monthly salary, seeing how much the National Pension is deducted like this makes it a little bit bitter, but I think there will be quite a few people who will become even more bitter in the future.

In conclusion, for those with an average monthly income of 5.53 million won or more, from July, insurance premiums will increase by 26,100 won to 497,700 won.

It's not just people with relatively high income levels that have risen this way.

Low-income earners who take less than the average monthly average of 350,000 won will also have to pay an additional 1,800 won in insurance premium.

If you are an employee, the company will add half of this premium, so the actual premium you have to pay is half.

There will be about 2.5 million people who will have to pay more insurance like this.

Why are insurance premiums so high?

The reason I am posting this is the most curious part.

The National Pension Service saw that, on average, the actual income level of its members increased slightly.

Originally, the National Pension system determines the upper and lower limits by reporting the average income of the insured for three years each year, and by considering how much it rises and how much it falls.

To put it simply, people whose average monthly income is more than this upper limit pay the highest premium, and if it is below the lower limit, they simply pay the lowest premium.

However, as they said that they would raise the upper and lower limits to 5.53 million won and 350,000 won, respectively, in the future, insurance premiums for some subscribers also increased.

The Ministry of Health and Welfare says that even if the monthly premium you pay now increases, you can receive more pension when you reach the age to receive a pension. I don't think so.