Funcas dismantles the Government's plan: the announced measures will only contain inflation at one point

The impact of the Government's plan to tackle inflation is going to have a very moderate impact. Just one point, according to Funcas' estimation, who also remembers that the... 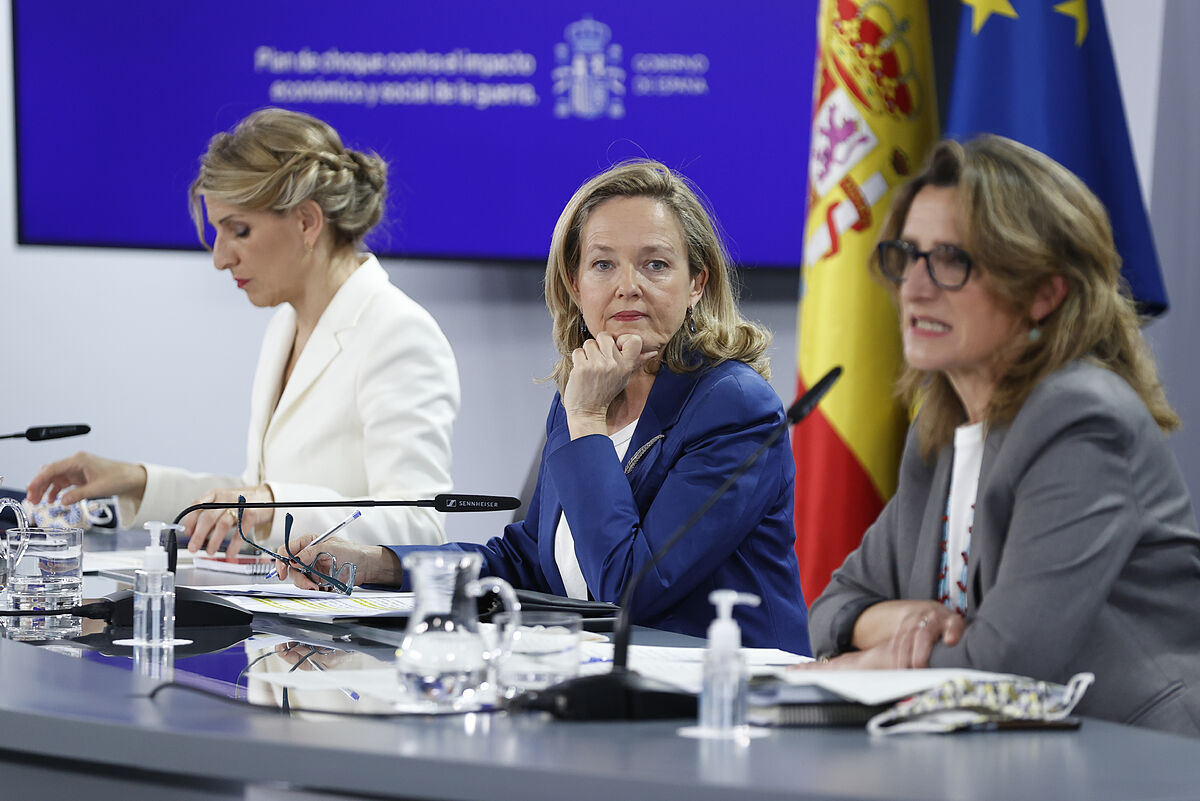 The impact of the Government's plan to tackle inflation is going to have a very moderate impact.

, according to Funcas' estimate, who also recalls that the package of actions will mean a notable effort for the State.

In fact, the Government has already put the figures at 6,000 million in direct actions and 10,000 million more in ICO credits.

"The expected impact of the Government's package of measures is one inflation point less.

It is relatively little

, these are transitory measures and they have a budgetary impact", explained Raymond Torres, director of the Economic Situation of Funcas during the presentation of forecasts of the Savings Banks Foundation.

"The measure that will have the greatest impact on prices will be rent," Carlos Ocaña, general director of Funcas, has tried to qualify, but has nevertheless recognized that "with what has been presented, the impact will be one point less than inflation" .

And he has recalled that "the measures are costly, they have an impact on the public deficit. And interest rates will be higher, their financing will be more expensive.