&nbsp;The UAE-based Yalla Group Limited, which is listed on the New York Stock Exchange, announced that it won the Gold Award for Innovation in Entertainment Applications at the 2022 Middle East and North Africa Stevie Awards for its “Yalla Ludo” application. 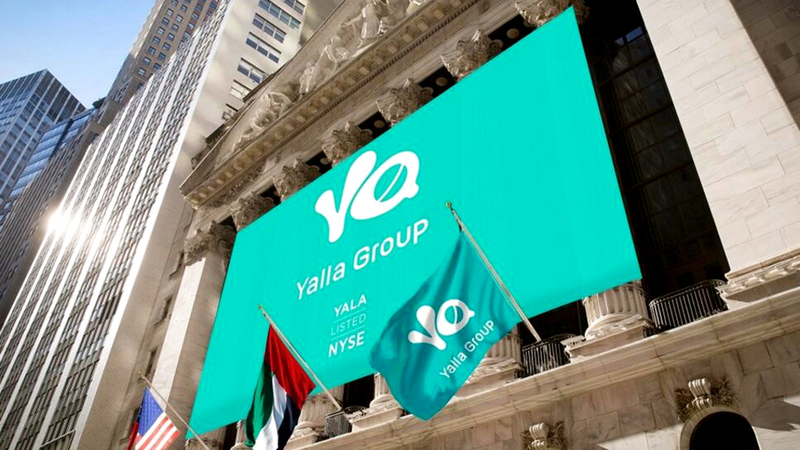 The UAE-based Yalla Group Limited, which is headquartered in the New York Stock Exchange, announced that it won the Gold Award for Innovation in Entertainment Applications at the 2022 Middle East and North Africa Stevie Awards for its “Yalla Ludo” app.

The Yalla Ludo application is one of the most prominent mobile applications developed by the company, and includes electronic versions of board games that are widely popular in the Middle East and North Africa, such as ludo games and domino games.

Users of the application also have the advantage of instant voice chats within games.

Perhaps its attention to the smallest technical details and its response to the different needs and tastes of users, is what contributed to ensuring the provision of a unique entertainment experience that nourishes the sense of loyalty of Yalla App users, thus creating a wide range of customers.

Stevie is a name derived from the Greek name Stefanos, which means "crowned" and the winners will be celebrated on May 21st during a ceremony to be held at the Waldorf Astoria Hotel in the Emirate of Ras Al Khaimah - United Arab Emirates.

Gold, Silver and Bronze award winners were determined by average scores by more than 100 executives around the world on six judging panels.

Saifi Ismail, President of Yalla Group Ltd., expressed his happiness at Yalla Ludo winning the award, pointing out that this honor is added to the series of achievements the group has achieved despite the challenges and obstacles that it is working to overcome and turn them into opportunities to continue its growth path and support its business to achieve its primary goal of becoming the first platform For social networking and online entertainment in the MENA region.

Ismail confirmed that the Yalla Ludo application’s winning of the award comes as a culmination of the group’s efforts and its continuous endeavor to achieve the highest levels of excellence in performance, adopt best practices and introduce new services based on innovation in line with the various local cultures in the Middle East and North Africa, adding that this honor constitutes a great incentive. The Yalla Group work team to continue developing our services to maintain this high level of excellence, and even confirms that we are on the right path in achieving our mission through which we serve the community and provide chatting and entertainment for different cultures.