Saudi Arabia targeted by a series of attacks by Houthi rebels

According to the coalition led by Riyadh, four attacks targeted energy production and desalination sites in the south of the country, without causing any casualties. 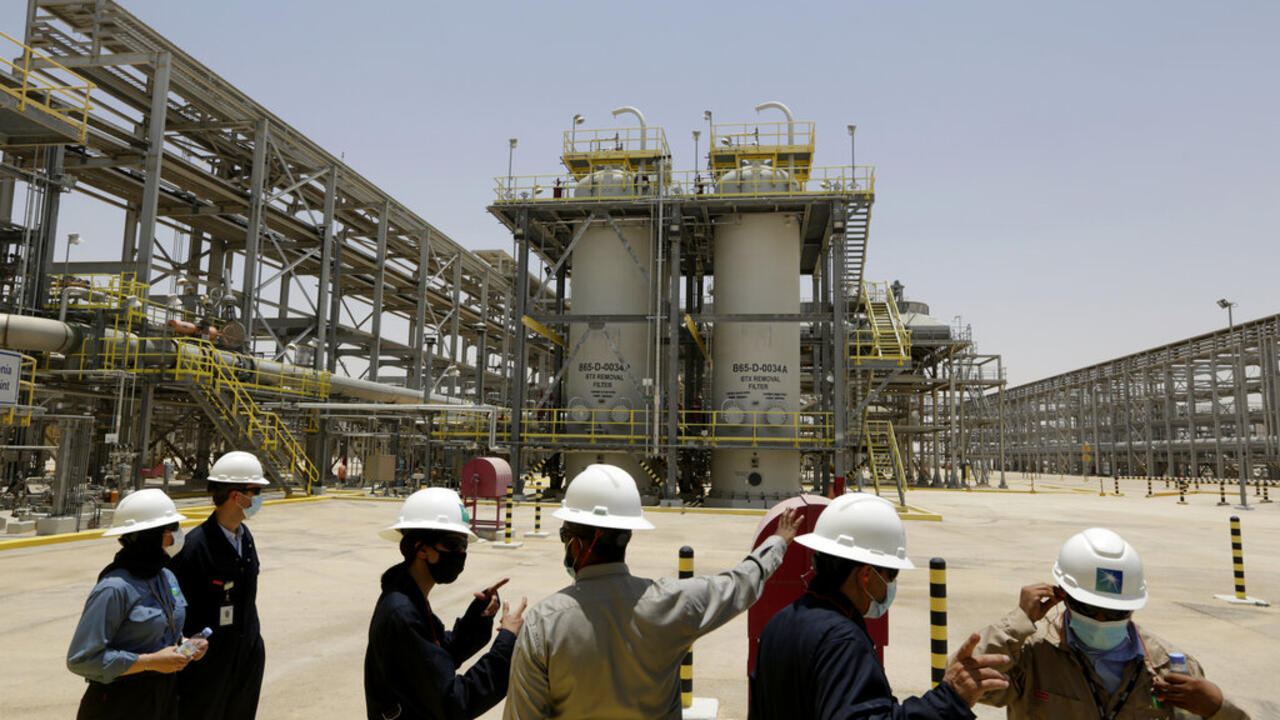 Saudi Arabia targeted by a series of attacks by Houthi rebels

The Saudi oil giant Aramco was once again targeted this weekend.

According to the coalition led by Riyadh, four attacks targeted energy production and desalination sites in the south of the country, without causing any casualties.

In a statement released on Saturday, March 19, the Saudi-led coalition said an attack by Shiite Houthi rebels targeted an oil giant Aramco facility in Jazan, southern Saudi Arabia, about 60 from the border with Yemen.

The Dhahran Al-Janoub power station near Jazan was also attacked.

In photos and a video clip released by the Saudi Press Agency (SPA), firefighters could be seen battling a blaze.

The desalination plant in Al-Shaqeeq, located on the Red Sea, was also hit on Saturday 19 March.

The coalition said four drones were intercepted and destroyed in the south near Yemen, helping to thwart an attack on Aramco's liquefied natural gas facility in Yanbu.

►Also read: Attack on the Emirates: can the Yemeni Houthi rebels destabilize the region

Ten days earlier, an oil refinery in the Saudi capital Riyadh had been targeted in an operation claimed by Houthi rebels.

This latest attack on Aramco sites comes as the oil giant announces this Sunday, March 20, profits up 124% for the year 2021, largely due to a recovery in global economic activity after the economic slowdown of 2020. related to the Covid-19 pandemic.

Since mid-2014, Saudi Arabia has led a military coalition in Yemen in support of the internationally recognized government, engaged in a bloody conflict against Houthi rebels, backed by Iran.

the region has been the regular target of

Houthi drone and missile attacks, which often target airports and oil installations in Saudi Arabia, one of the world's largest oil exporters.

Earlier this week, the Houthis rejected an invitation from the Gulf Cooperation Council made up of six regional countries to participate in talks on the Yemen conflict, which will be held in Riyadh from March 29.

After more than seven years of war, more than 23 million people in Yemen face hunger, disease or other life-threatening dangers, a 13% increase from 2021, according to the United Nations .

On Wednesday March 16, the UN expressed its disappointment after a donors' conference raised 1.3 billion dollars, a sum well below the stated objective of 4.27 billion dollars.