Data published by OAG International, the provider of airport and airline data, showed that the total number of seats scheduled on international flights through Dubai International Airport, during this March, amounted to about 3.7 million seats, so that “Dubai International” maintained its first position as the largest rubber 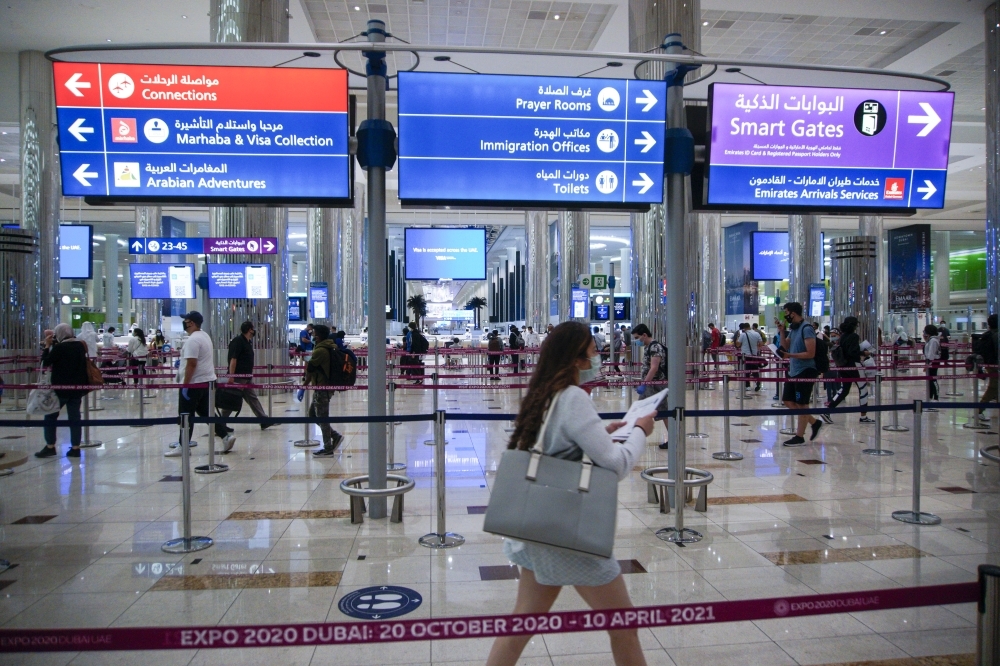 Dubai acquired four of the 10 busiest international routes during March 2022, according to the report, noting that three of these routes are concentrated between Dubai and stations in the Gulf Cooperation Council countries, and the fourth route is with London Heathrow Airport.

The data indicated that the "Dubai-Riyadh route" ranked first in the world in terms of the busiest international routes in March, with about 260,000 seats, while the "Dubai-London Heathrow route" came in third place with about 220,000 seats.

According to Dubai Airports, preliminary expectations indicate that annual passenger traffic at Dubai International Airport will reach 55.1 million passengers by the end of 2022.