The president of Iberdrola, Ignacio Sánchez Galán, has seen this Friday closely the possibility of getting rid of the imputation of the Villarejo case. But no: the judge of the... 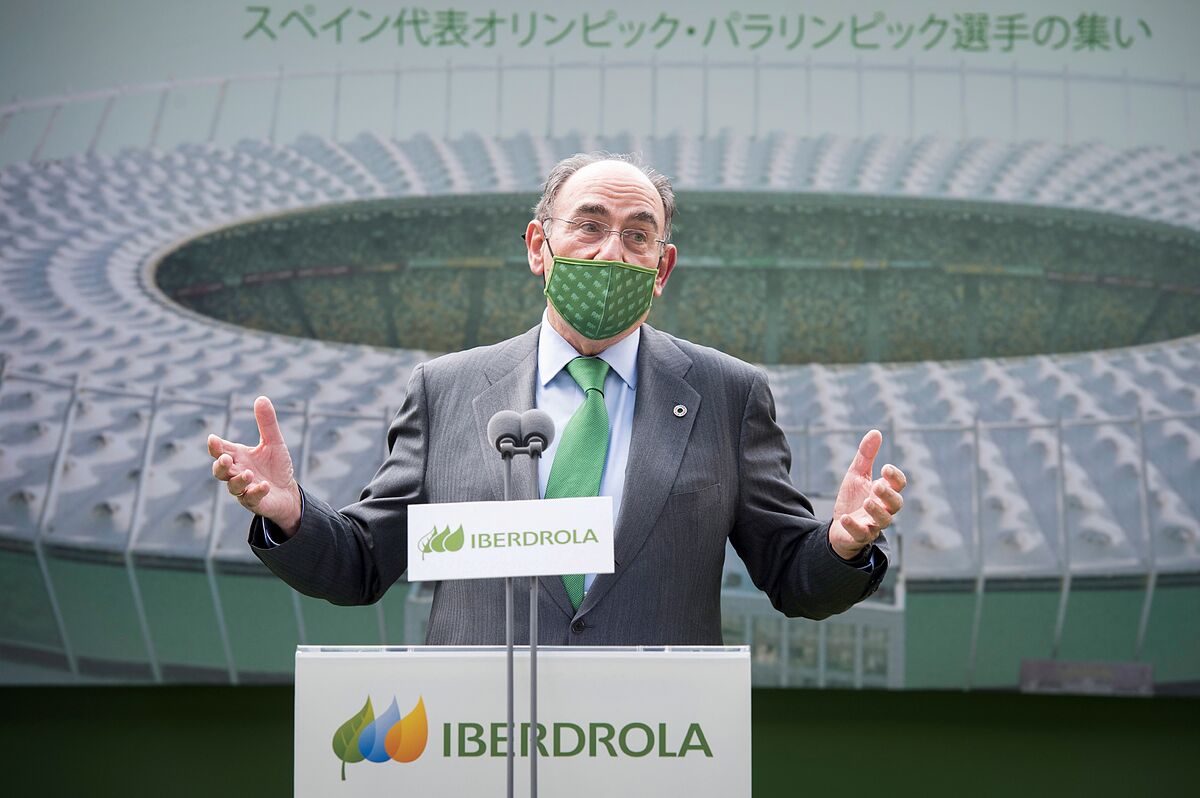 The president of Iberdrola,

, has seen this Friday closely the possibility of getting rid of the imputation of the Villarejo case.

But no: the judge of the National High Court,

, has filed the case with respect to the other three former directors indicted and has maintained the imputation of its president.

, and the former directors

Together with Galán, they appeared to testify as defendants a few weeks ago.

The judge has estimated that after this diligence, in which they were questioned about their role in hiring the commissioner, a decision can already be made regarding them, which in three of the cases must be exonerating due to the lack of evidence of their relationship with commissions to the commissioner today retired.

As for Galán, the judge again rejects the thesis that the alleged crimes have prescribed, or that the accusations made against him are vague.

Regarding the existence of evidence of a crime against him, he states that there is "no document, written, sound or image, that directly proves" that Villarejo was hired by his order, or that "unequivocally evidences" that he knew who was then an active curator.

But yes, "there are indications" from which it can be deduced "that the initiative to carry out said contracting had to come from José Ignacio Sánchez Galán, and that he was informed in detail of the results of the efforts of the CENYT group [the Villarejo], some of which contained information that was difficult to obtain had the intervention of public officials not been mediated."