The Government will request another 12,000 million from the EU in the coming weeks, to which it entrusts the recovery

The Government will ask Brussels in the coming weeks for the next disbursement associated with the Recovery Plan, of 12,000 million euros, with which it hopes to counteract the... 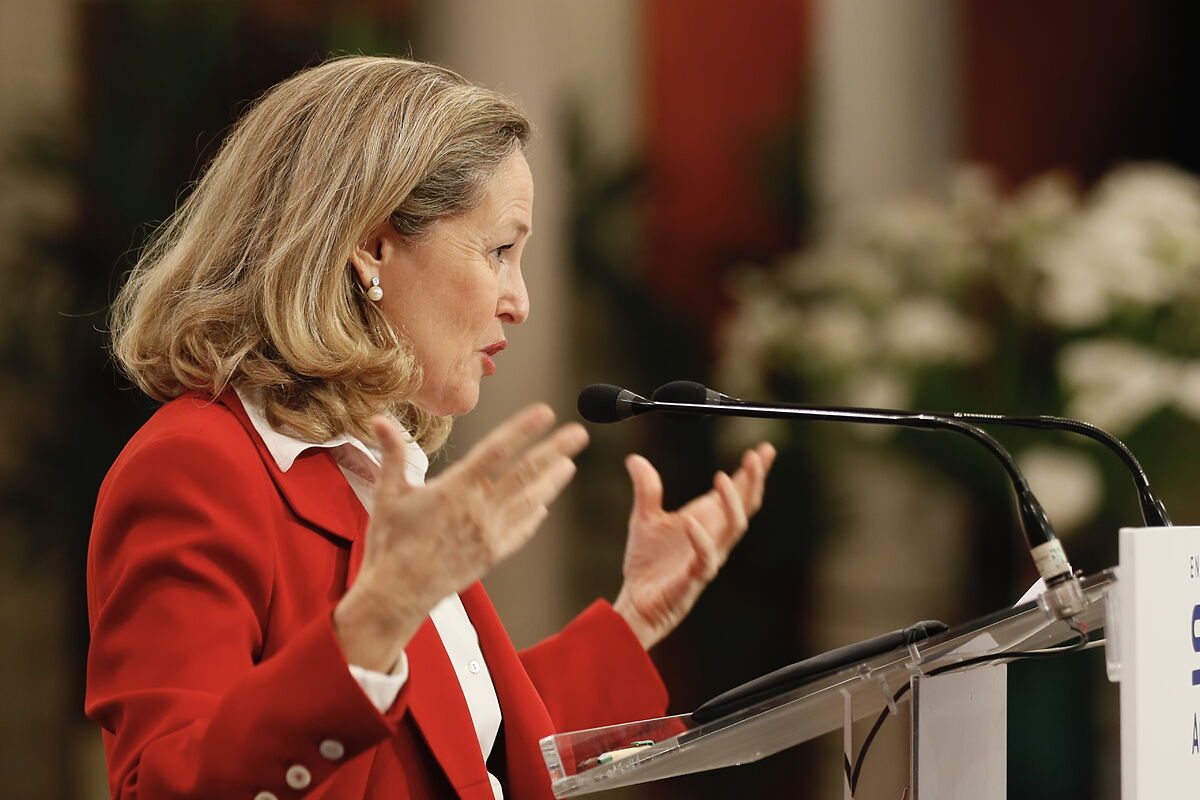 The Government will ask Brussels

disbursement associated with the Recovery Plan, of 12,000 million euros

, with which it hopes to counteract the economic slowdown that the Spanish economy will suffer due to the war unleashed in Ukraine.

This was announced this Friday by the Secretary of State for the Economy,

, who trusts that European funds will serve to prevent "the economy from going off the rails", as he admitted at an event organized by EY.

"In the coming weeks we are going to request the 12,000 million euros that we will request for the fulfillment of the milestones and objectives of the last quarter of 2021, among which the

It is the largest disbursement and that is no coincidence, because it is associated with complicated reforms. The labor reform was very complicated to achieve, and it was even more difficult to make those changes with an agreement with the unions and company representatives," he defended.

in the transformation of the industry, introduction of digitization and progress in all PERTE", hence he considers it essential to execute the funds in order to counteract its impact.

"Now we have to

involved in the plan to do it with more determination, because we are seeing the positive effects," he claimed.

In his opinion, "with the context in which we find ourselves and the information we have ,

the recovery is not going to derail

, these are the forecasts of the ECB and the EC. Growth for this year is very intense, the starting situation was very solid, although clearly

The problem is that although Spain is receiving disbursements from Brussels,

and, given the territorial decentralization model,

the Government does not even know in real time what volume of funds is arriving to the real economy.

how much money has been channeled from the Administrations

to the real economy.