Russia warns: Abandoning our oil will raise the price of a barrel to more than $300

Russian Deputy Prime Minister Alexander Novak stressed, on Monday, that abandoning the import of Russian oil will lead to serious consequences for the global market, and will cause the price of a barrel of oil to cross the $300 barrier. about oil 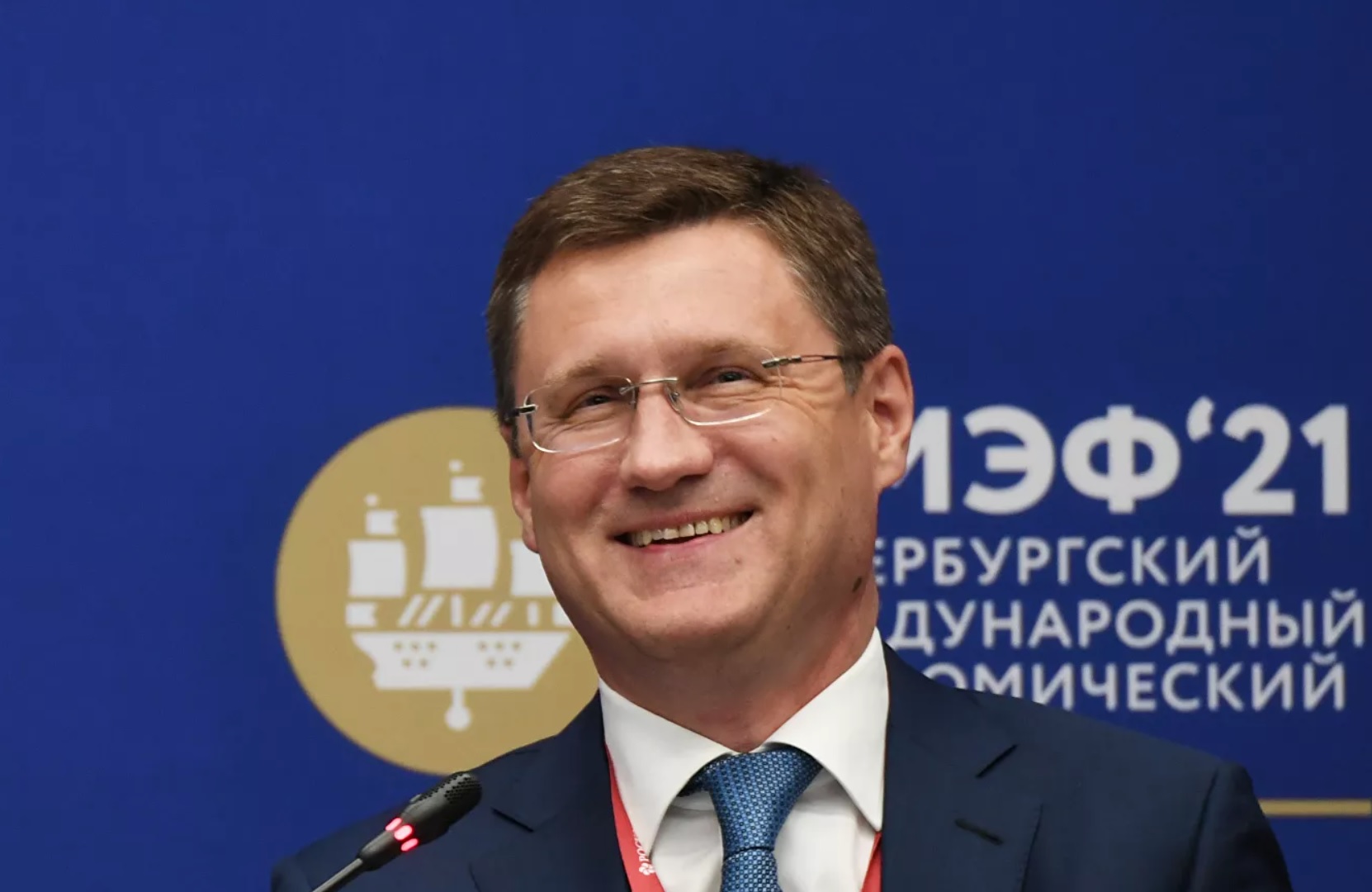 Russia warns: Abandoning our oil will raise the price of a barrel to more than $300

Russian Deputy Prime Minister Alexander Novak confirmed, on Monday, that abandoning the import of Russian oil will lead to serious consequences for the global market, and will cause the price of a barrel of oil to cross the $300 barrier.

Novak said in statements to reporters, "It is absolutely clear that abandoning Russian oil will have dire consequences for the global market. The rise in prices will be unexpected and amount to more than 300 dollars per barrel."

Novak noted that Russia is ready for Europe to abandon energy imports from Russia.

He continued, "Replacing the volume of Russian oil in the European market quickly is impossible, it will take more than a year, and it will be more expensive for European consumers. In this scenario, they will be the victims. European politicians should frankly warn their citizens and consumers about what awaits them, and that the prices of fuel and electricity The heating will go up a lot."

Novak added that Moscow knows where its energy exports can be redirected if Europe abandons energy supplies from Russia.

The Russian Deputy Prime Minister considered that the statements about a possible embargo on oil supplies from Russia cause damage to the global energy market.

Novak stressed that the Russian "Gazprom" company is fully implementing all its contractual obligations to export gas to Europe.

He continued: "We realize that we have the right to respond in kind to the ban on the North Stream 2 project and the ban on the flow of gas through the North Stream 1 pipeline.. But we have not taken this decision yet. No one will benefit from this, although European politicians are pushing us In addition to their statements and accusations against Russia."

Novak stressed that Russia provides 40% of Europe's gas needs, and has long been a reliable partner.

He added, "Russia is the largest oil supplier to Europe, which needs about 500 million tons of oil, as about 150 million tons (about 30%) are imported from Russia."

The Russian Deputy Prime Minister pointed out that Russia has nothing to do with the rise in energy prices, explaining that it was the failures of the West that caused the price hike.

In Washington, the White House confirmed that US President Joe Biden has not yet taken a decision on imposing a possible ban on gas imports from Russia.

White House spokeswoman Jen Psaki said at a news briefing: "There is no decision yet taken by the president to ban oil imports from Russia. Discussions are ongoing with partners in Europe and the world at large."

Psaki indicated that Biden discussed the possibility of imposing a ban on importing oil from Russia with European leaders, noting that the US administration is in contact with major energy producers and is studying opportunities to reduce the impact of the situation in Ukraine on global energy markets.

And the Speaker of the US House of Representatives, Nancy Pelosi, announced the day before yesterday that the House is studying the possibility of preparing a bill banning the import of oil and energy resources from Russia, against the backdrop of the crisis in Ukraine.

Over the past period, Western countries have adopted a package of strict economic sanctions against Russia, in an attempt to pressure Moscow to stop the military operation it launched in Ukraine on February 24, to protect the residents of the two popular republics of Luhansk and Donetsk.