More women on boards, but with the same little power

In the recent presentation of the Actualidad Económica prize to José María Álvarez-Pallete as the best businessman of the year, a director of an important Ibex company raised... 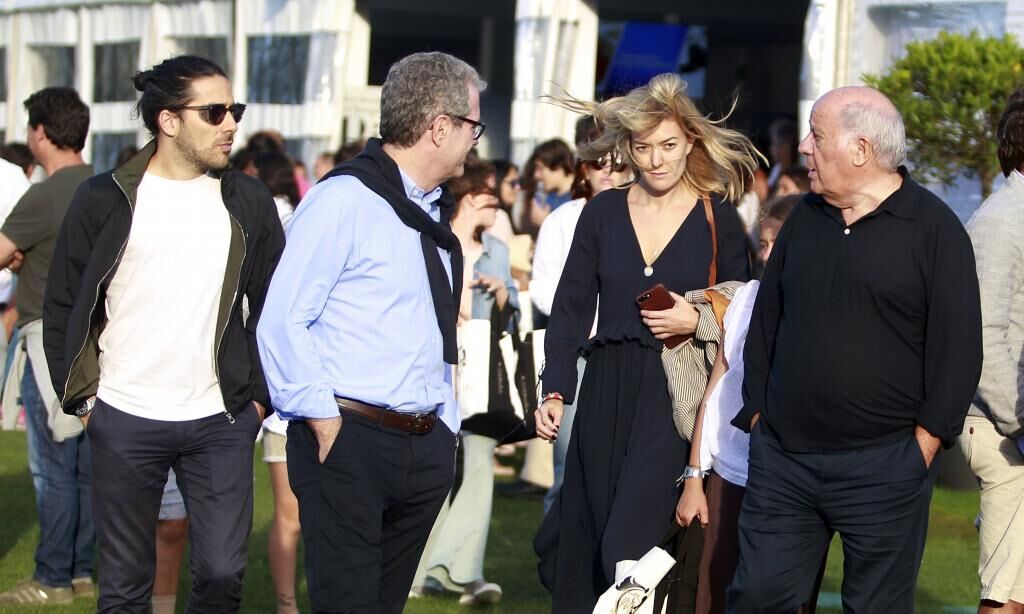 In the recent presentation of the Actualidad Económica award to

as the best businessman of the year,

from an important Ibex company raised her head to see the twelve tables in the room where the guests were seated.

She looked and turned to the journalist next to her:

"See? One or two women per table and no table without a woman.

The journalist did not know what to answer.

enormous progress has been made

in the participation of women in the governing bodies of companies in recent years.

That this advance has fine print and

we are further away than we think

, it is also obvious.

A first data, taken from the X report of Women in the Ibex, prepared by the Institute of Higher Business Studies

) and the consulting firm

, says that in 2021 the female representation in the boards of directors of the companies of the main index Spanish was 33.94%, the highest proportion in history.

But at the same time, the

number of women on the executive

(or management) committees of these councils, the

" of the companies as the report calls them, barely accounts for

If out of every hundred directors, 34 are women;

Of every one hundred directors-members of executive committees, only 18 are -almost half-.

, Ana Botín at Banco Santander and Beatriz Corredor at Red Eléctrica-, and to the

This proportion has not changed in the last two years.

, who is about to assume the presidency of Inditex.

But unlike her predecessor, Pablo Isla, who was executive president, the company has made it expressly clear that

the founder's daughter will not be and will have a CEO next to her ... male,

types of members of

, because they have a position in the management bodies;

who have part of the capital or represent whoever has it, and the

who neither one nor the other and are normally proposed by the presidents (so the issue of independence would have to be explained).

There are cases of

of companies that have been

charged, and even convicted

, in some legal case without it being known that the

have raised their hands to ask for explanations.

in positions of greater responsibility, especially in senior management positions and as executive directors," explains the body chaired by Rodrigo Buenaventura.

review of the Good Governance Code

the target for female participation on boards at

in the rest of listed companies that proportion only reaches 25.8%: there are fifteen points left to approach the objective.

And they are entities that are obliged, because they are listed, to 'obey' the CNMV.

What is striking is one of the

reasons given by the experts

for this difference between the presence of non-executive and executive directors: "

It is the law itself, they explain, because it only binds the supervisory bodies and not the management executives

In other words, it gives the impression that this female incorporation into the company's senior management is imposed, not that it is necessary for the company's development.

anecdote of the tables of the award ceremony