How to meet reasonable housing needs? 2022 with these new ideas

How to meet reasonable housing needs? 2022 with these new ideas   China-Singapore Jingwei, March 7th (Wu Xiaowei) Adhering to the principle of "housing, not speculating," and exploring new development models... The government work report sets the tone for the real estate market. What specific suggestions do the delegates have? Support the commercial housing market to better meet reasonable hou 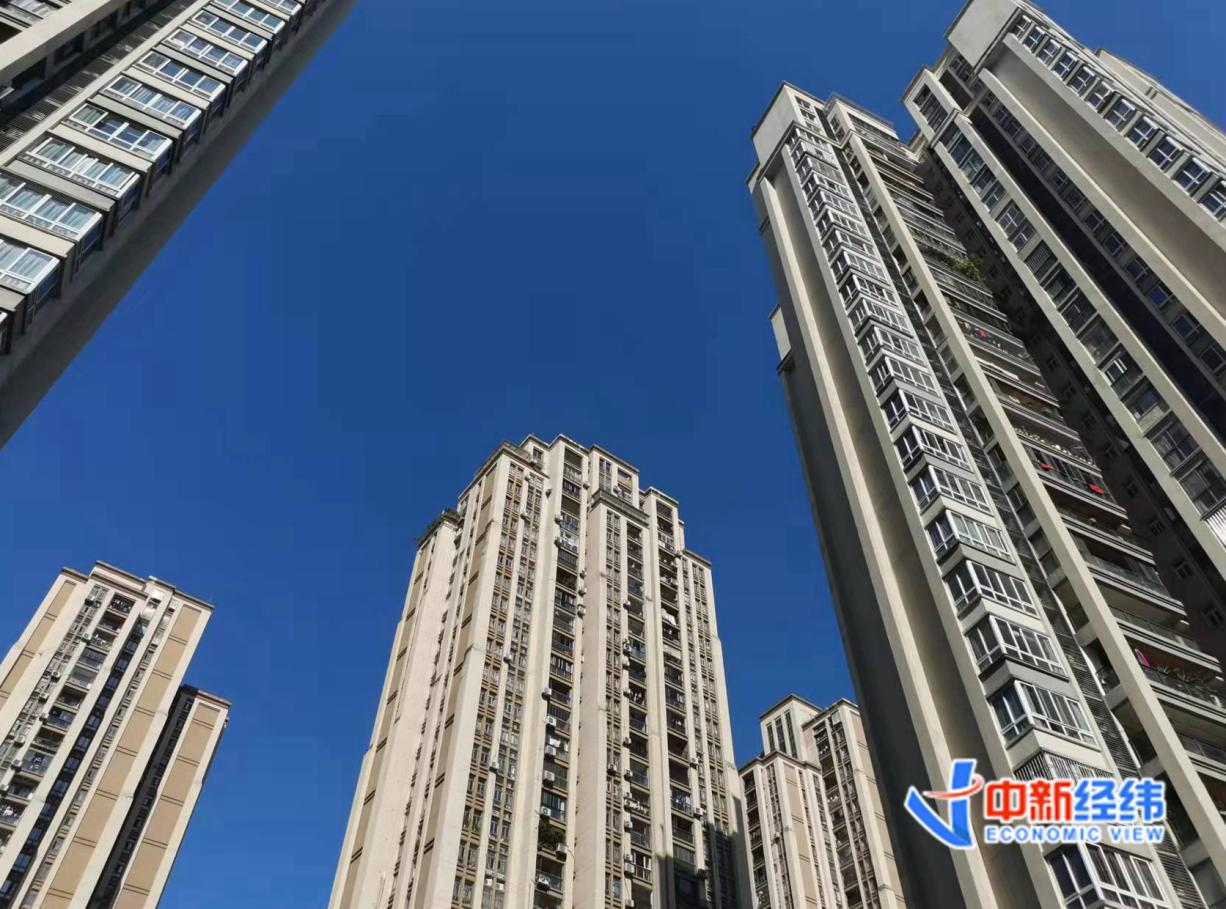 How to meet reasonable housing needs?

What specific suggestions do the delegates have?

The government work report submitted for deliberation on the 5th proposed to adhere to the positioning that houses are for living in, not for speculation, explore new development models, insist on both renting and purchasing, accelerate the development of the long-term rental market, promote the construction of affordable housing, and support commercial housing. The market can better meet the reasonable housing needs of buyers, stabilize land prices, house prices, and expectations, and implement city-specific policies to promote a virtuous circle and healthy development of the real estate industry.

Yan Yuejin, research director of the Think Tank Center of the E-House Research Institute, said that the current comprehensive guarantee for reasonable housing needs is an important feature in the development of the real estate market this year.

"The annual rent increase should not exceed 5%"

For the rental group, Yao Jinbo, a representative of the National People's Congress and CEO of 58.com, suggested that the implementation of "equal rights to rent and purchase" should be accelerated to effectively protect the rights and interests of low-income people.

The housing rent of new citizens in big cities accounts for 30%-50% of their income, and it is recommended that the annual increase in housing rents should not exceed 5%; the second is to steadily promote the same right to rent and purchase.

Ensure that buyers and renters enjoy the same rights; the third is to establish a rental court and strengthen judicial protection.

Set up a professional and efficient rental court, learn from the experience of "litigation and mediation", and design a diversified dispute resolution mechanism specially dealing with rental disputes.

Yao Jinbo believes that the greatest significance of the same right to rent and purchase is not to affect the market, but to solve the rigid housing needs of young people, guide a healthy view of home ownership, and make renting a decent and active way of life. The policy of purchasing the same right has really entered the daily life of the people.

In terms of supply, Wang Menghui, Minister of Housing and Urban-Rural Development, previously stated at a press conference of the State Council Information Office that after statistics, it is hoped that 2.4 million units (rooms) of affordable rental housing will be built and raised throughout the year; 100,000 units of public rental housing will be newly raised. 1.2 million shanty towns will be renovated; the construction of the long-term rental market will also be accelerated.

Mo Tianquan, a member of the National Committee of the Chinese People's Political Consultative Conference, mentioned that in comparison, reducing the down payment ratio has a more direct impact on the demand side, including the direct adjustment of the down payment ratio for the first/second housing, as well as the identification standards for second housing in some cities. indirect regulation.

Specifically, Mo Tianquan said that it is possible to study and adjust the housing credit policies for families with two and three children in combination with the population policy, set a differentiated down payment ratio for different families, and adjust appropriately according to the number of children born; In addition to housing subsidies, adjustments have been made to the housing credit policy for talents, such as providing special loan support for high-level talents and reducing the down payment ratio for housing purchases by talents.

In fact, since the beginning of 2022, policies to "stabilize the property market" have appeared frequently in various places.

According to the monitoring of the China Index Research Institute, as of late February, more than 40 cities have introduced real estate-related control policies.

For example, recently, Nanning in Guangxi, Zhongshan in Guangdong, Jinzhong in Shanxi, Yichang in Hubei, Zigong in Sichuan and other places have successively issued new provident fund policies, clearly relaxing the provident fund application policy, including reducing the down payment ratio for second homes and increasing the loan amount.

On March 4, the central bank and the China Banking and Insurance Regulatory Commission also issued a document that also mentioned the rational determination of the standards for mortgage loans for the first housing of new citizens who meet the housing conditions, and the orientation of meeting the needs of new citizens for housing.

Li Xiaolin, deputy to the National People's Congress and chairman of the board of directors of Beijing Linda Investment Group Co., Ltd., mentioned that since the guiding policy to maintain the healthy development of the real estate market, the market effect has shown relatively positive changes.

In the next step, we should also pay attention to sorting out the administrative control measures in various places, especially the new problems found should be paid attention to and actively adjusted and revised.

Li Xiaolin said that some local governments still have room for further improvement in the registration of real estate property rights.

For example, the purchase restrictions, sales restrictions, and loan restrictions reported by some people are too many, too strict, and too frequent, all of which need to be resolved urgently.

Zhou Shihong, member of the National Committee of the Chinese People's Political Consultative Conference and vice chairman of the Anhui Provincial Committee of the Revolutionary Committee of the People's Republic of China, also proposed that if there is no pre-sale system, if the sale of existing houses is implemented, the real estate enterprise crisis will not involve buyers, and there will be no problems such as 'guaranteed delivery', let alone There are issues of social stability and systemic financial risks.

Mo Tianquan believes that with the increase in policies to stabilize the property market, there may be a large-scale recovery in the real estate market in the second half of this year.