Polish MEP Anna Fotyga stated the need to ensure the EU's independence from hydrocarbon supplies from Russia as soon as possible. This is stated in the appeal of the deputy to the European Commission, which RT got acquainted with. 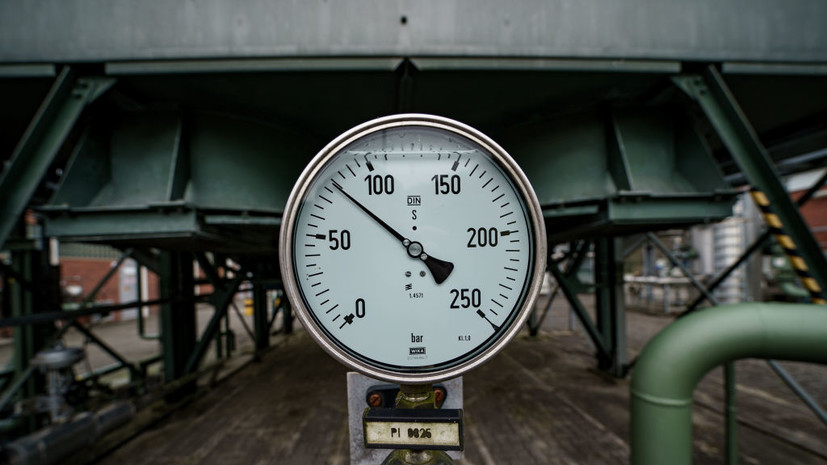 “The European Parliament has called 13 times to stop Nord Stream 2.

The postponement of a decision on this issue was perceived by the Kremlin as a tacit approval of its aggressive policy, ”said Fotyga.

These funds, the MEP suggested, were allegedly spent "to continue the aggression against Ukraine and undermine European security."

Today, according to Fotyga, it is "vital" that the European Union "immediately ensure independence" from Russia in the energy sector.

Means to achieve this goal should include support for LNG imports from the US and other countries, ensuring continuous supply through new pipelines, including Baltic Pipe.

Further support for the Southern Gas Corridor and other trans-Caspian initiatives, as well as the Trans-Sahara gas pipeline, which will stretch from Nigeria to the EU coast, could be other ways to achieve the voiced goal, the politician added.

Fotyga called on the EC to introduce the next package of sanctions against the Nord Stream gas pipeline, which began operation in 2011-2012.

The European Parliamentarian asked the commission whether they share the opinion that it was a mistake to allow the construction of the Nord Stream, and whether the department is ready to close this gas pipeline.

She also asked when and how the EC plans to replace Russian gas.

Earlier, the press secretary of the Russian leader, Dmitry Peskov, said that the historical reality so far makes it impossible to launch Nord Stream 2.