In the midst of nuclear negotiations between Iran and the major powers to revive the 2015 nuclear agreement, the director general of the International Atomic Energy Agency (IAEA), R… 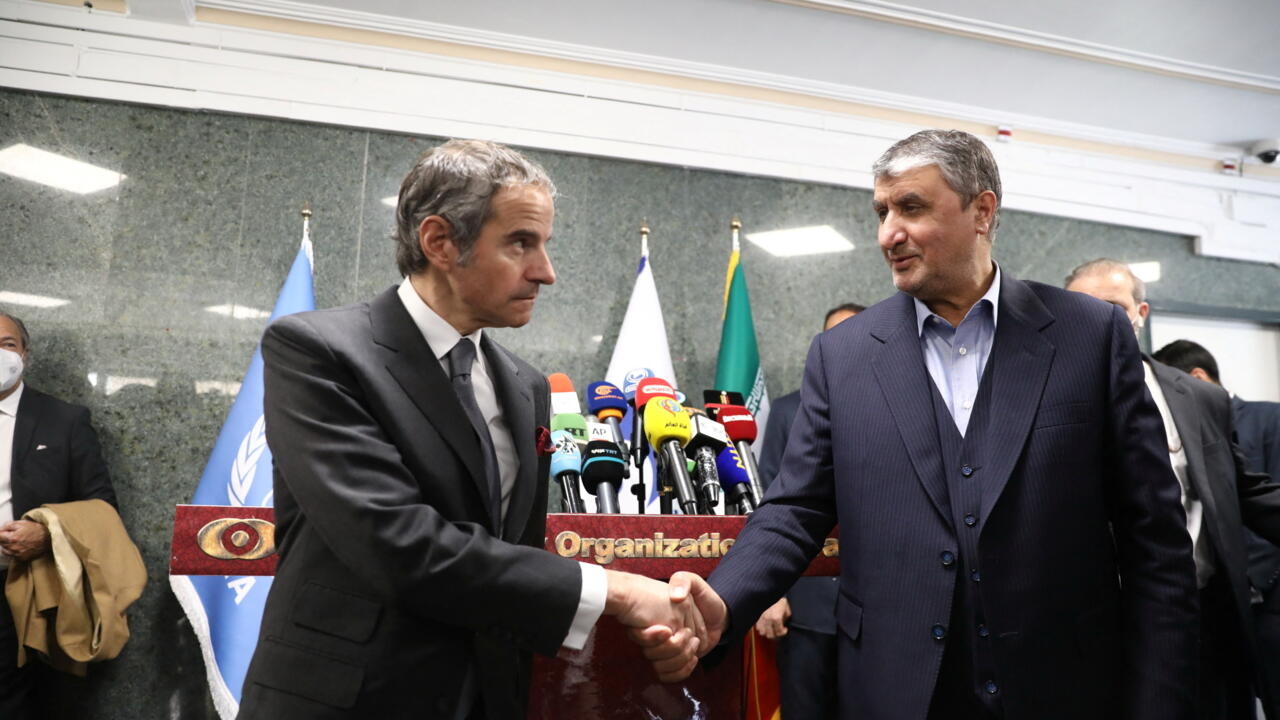 In the midst of nuclear negotiations between Iran and the major powers to revive the 2015 nuclear agreement, the Director General of the International Atomic Energy Agency (IAEA), Rafael Grossi, has just paid a visit to Tehran to resolve outstanding issues on the Iranian nuclear dossier.

Rafael Grossi's visit aims to facilitate the settlement of outstanding issues between Tehran and the International Atomic Energy Agency (IAEA) in order to save the 2015 agreements. The UN agency is seeking explanations on four undeclared sites where enriched uranium have been found.

For the director of the IAEA, Rafael Grossi, this will facilitate the conclusion of negotiations between Iran and the major powers to revive the nuclear agreement of 2015. “

The end of sanctions

Concluded by Iran on one side, and by the United States, China, France, the United Kingdom, Russia and Germany on the other, this agreement is supposed to prevent Iran from acquiring of the atomic bomb, an intention that this country has always denied.

A pact which had allowed the lifting of international economic sanctions against Iran, in exchange for strict limits on its nuclear program.

But the United States withdrew from it in 2018 under the presidency of Donald Trump and reinstated its sanctions which are suffocating the Iranian economy.

In response, Tehran has largely freed itself from restrictions on its nuclear activities.

In the Vienna negotiations, Iran therefore also demands that the United States end sanctions against the Revolutionary Guards, the country's elite army, and guarantees that Washington will not leave the agreement again. nuclear and will

not impose new sanctions against Tehran

A way of showing that there is no question of giving in on Tehran's military program.