[Friendly Economy] Why is Bitcoin excited by the Russian invasion?

It's friendly economy time. Today, I will be with reporter Han Ji-yeon. Because of the Ukraine crisis, the financial market in general is all bad. But only this bitcoin price has been going up a bit lately. 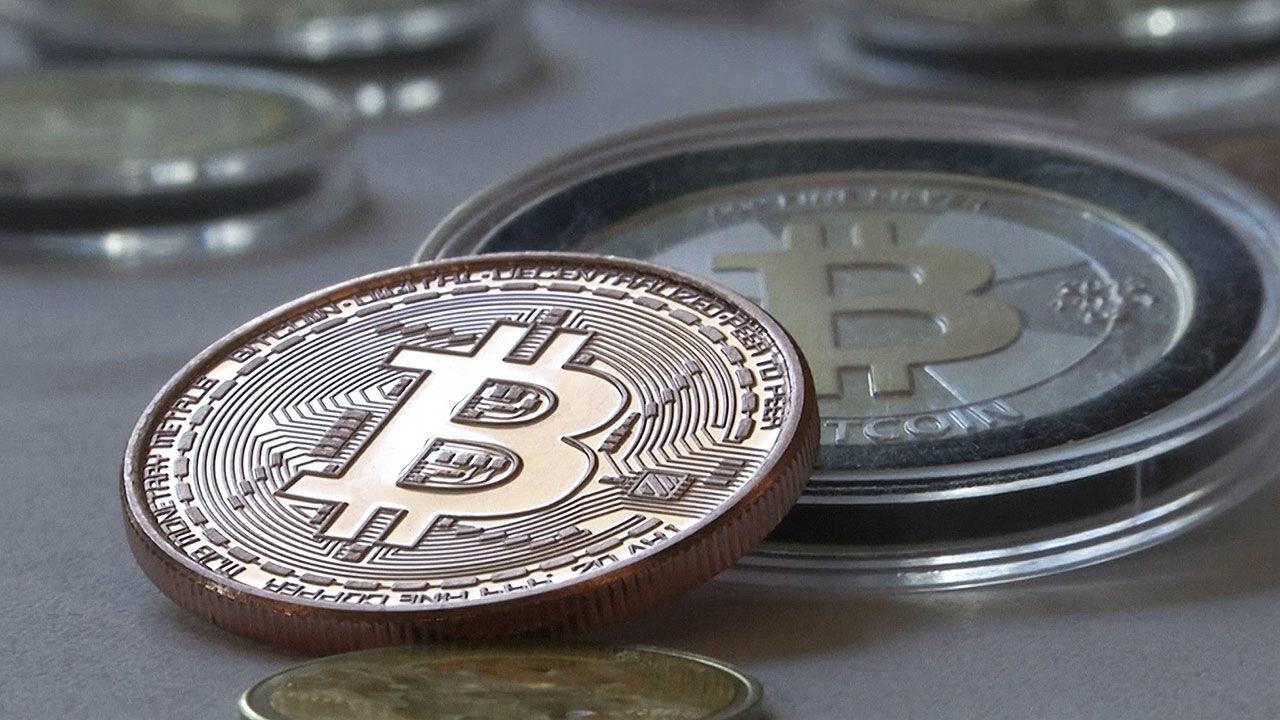 Today (the 2nd), I will be with reporter Han Ji-yeon.

Because of the Ukraine crisis, the financial markets in general are all bad right now.

But only this bitcoin price has been going up a bit lately.

Yes, during the invasion of Russia, Bitcoin fell below 45 million won, but it surged more than 15% yesterday to break through 50 million won.

I checked it a while ago and it was up to 53 million won.

Earlier, concerns were raised that Russia could use cryptocurrency as a breakthrough after the United States and Western countries agreed to withdraw Russia from Swift, an international payment system.

So, the same day, as the US decided to review sanctions on Russia's virtual currency following the financial sanctions, the bitcoin price fell further.

Then why did it surge again, that is, because of the depreciation of the Russian ruble.

After the Swift ouster decision was made, the ruble plummeted by nearly 30%.

Russians have started to buy bitcoin in a hurry, fearing that the ruble might collapse.

After all, the price of cryptocurrencies goes up in Russia as they stock up.

Then the Russians have a bit of trust in this bitcoin and virtual currency, should I look at it like this?

In the Russian financial system, cryptocurrency payments occupy a larger proportion than other countries.

Russia ranks third in the world for bitcoin mining.

The creator of Ethereum is also Russian.

There are over 12 million virtual asset wallets opened by Russians.

The deposit amounted to $23.9 billion, or 29 trillion won in our money.

I experienced US financial sanctions once during the annexation of Crimea in 2014.

It is an attempt to neutralize the existing financial sanctions strategy.

For this reason, the United States is also trying to block the cryptocurrency money line in order not to create a hole for Russia to escape.

There are also observations that if this sanctions plan materializes, it could affect the market.

So, what is the specific content of this sanction?

What strategy is the US expected to use to sanction Russia's cryptocurrencies?

I have stated this.

The fact that this virtual currency is outside the control of central financial institutions and that it has grown with anonymity.

However, if these core functions are neutralized by public power, trust and attractiveness of virtual currency will inevitably decrease.

In addition, there are many skeptics about whether the institutional exchange system will be effective in that money laundering is carried out through private wallets, and whether it will be possible for the US to select the accounts to be used by Russians.

But you say that not only Russia but also Ukraine is seeing a significant increase in cryptocurrency trading?

Yes, the daily trading volume is 6 billion won, which is more than three times the usual, because virtual currency is used as the main source of funds for the war.

The Ukrainian government shared on Twitter the wallet address to send coins to, saying, "We accept cryptocurrency donations". known to be

In a situation where the Ukrainian financial system is unstable, transparent and safe cryptocurrencies are being used usefully for donations.

At least for now, it seems clear that cryptocurrencies are attracting attention as a currency in conflict zones with geopolitical risks.