Due to the corona virus, the amount of plastic waste has increased significantly. We need to reduce plastic usage and increase recycling at the same time, but artificial intelligence and AI robots are starting to play a big role here. 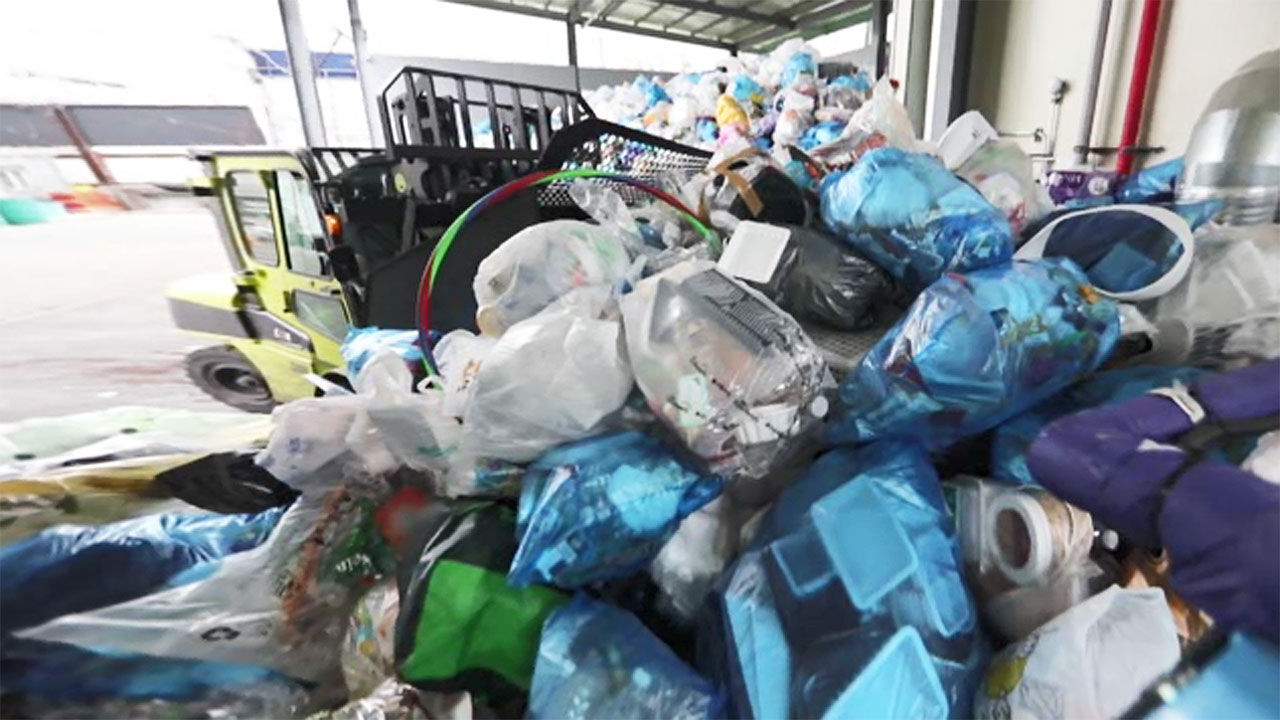 Plastic waste has increased significantly due to the use of disposable items due to corona.

We need to reduce plastic usage and increase recycling at the same time, but artificial intelligence and AI robots are starting to play a big role here.

This robot named 'Dr. B' picks up only non-recyclable plastics in a mixture of various wastes.

It takes 10 photos per second and accumulates them as your own data, comparing these photos with existing data to identify what kind of garbage they are and then select them.

[Hyunsoo Kim/CEO of robot developer: We analyzed 58 types by material, use, and shape by analyzing it with artificial intelligence based on 'deep learning'.

If (waste) is too small or too large, or if the conveyor speed is too fast, (humans) can't (robots can)]

There are still times when we're in vain, but as we accumulate data, we're getting smarter, improving our sorting ability and speed .

Although it is still the responsibility of humans to pick up bulky waste or transport the final sorted waste, the working area of ​​robots is increasing.

[Lee Jong-hyun / Dobong-gu Office Resource Circulation Division Manager: As the latest machines such as optical sorting machines and specific gravity ballistics have been built, it is expected that more and more recycled resources will increase in the future.]

The recycling rate of household waste is still about 50%, even small pieces Discovering AI robots are helping to increase plastic recycling.