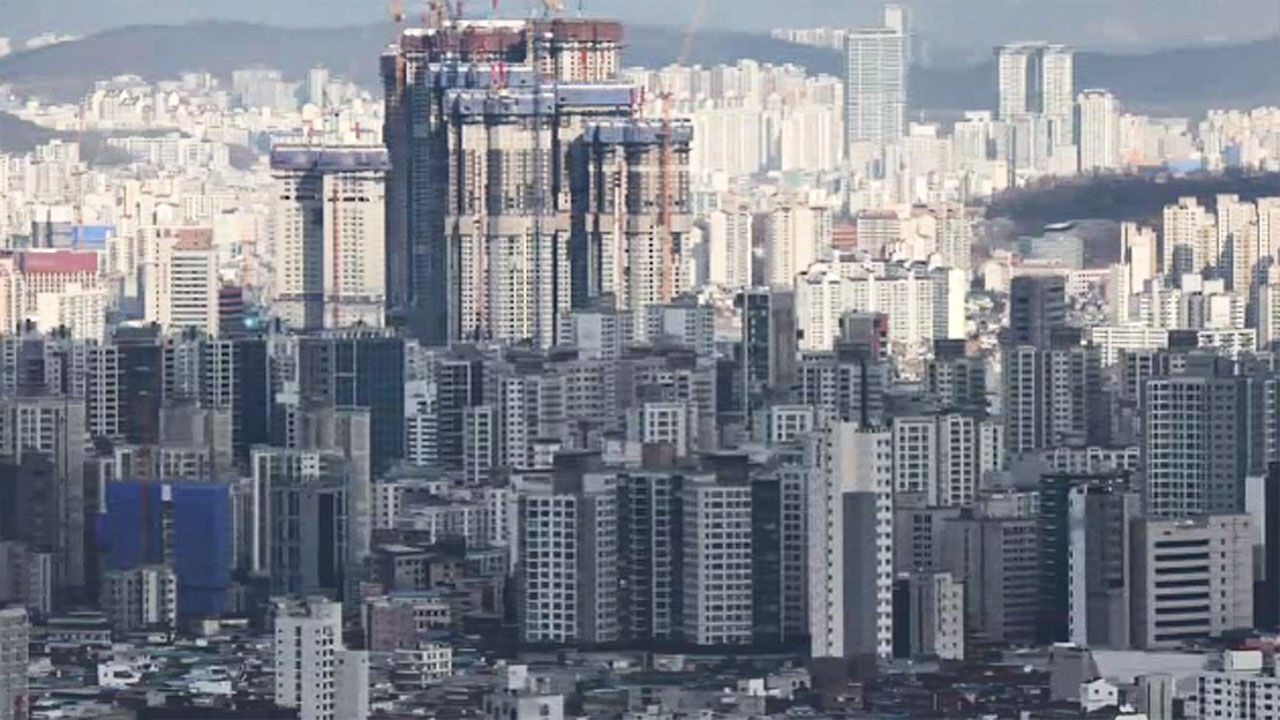 The average apartment price in the Gangnam and Gangbuk areas of Seoul exceeded KRW 1.5 billion and KRW 1 billion, respectively.

The average sale price of all apartments in Seoul this month was 1.268.91 million won.

Apartment prices in the Gangnam area exceeded KRW 1 billion for the first time in August 2019, and then rose by KRW 200 million for a year, exceeding KRW 1.2 billion in September 2020, reaching KRW 1.235 million.

This month (1.512 billion won), five months after that, crossed the 1.5 billion won line, where mortgage loans were completely banned.

The average apartment price in the metropolitan area, including Seoul, Gyeonggi and Incheon, was 819.95 million won this month, exceeding 800 million won.

In the provinces, the average apartment price in the five major metropolitan cities (Daejeon, Daegu, Busan, Ulsan, and Gwangju), which had a relatively large price increase, was 42.48 million won, entering the 400 million won range.

In addition, it was found that the polarization in the apartment sales and jeonse market nationwide has deepened at an all-time high.

The ratio of the nationwide apartment quintile this month was 10.0 for sale and 7.8 for jeonse.

This is the highest number ever since the monthly survey began in December 2008.

It shows the price gap between high-priced and low-priced housing, and the higher the multiplier, the greater the polarization.

Since the end of last year, the perception that house prices are at a high point has spread, and transactions have plummeted due to tightening loan regulations and interest rate hikes. Even in Seoul, the rate of price increase has slowed or turned downward in many places. It is interpreted that the polarization intensifies without stopping the upward trend.

In addition, as of the end of December last year, Seoul's 'Price Income Ratio (PIR)' was 20.1 based on the middle quintile of income and housing prices.

PIR is the house price divided by the household income, and it means that the middle class in Seoul must collect a monthly salary for 20.1 years without spending a single penny to afford a house at the median price level in the area.